The regulatory environment in Zimbabwe continues to be defined by restrictive and inhibitive media policies and laws.

Years after the adoption of the 2013 Constitution (PDF), which contains a universally acceptable Bill of Rights, there has not been any meaningful shift in the country’s statutory media regulation legislation and policies to make these constitutional gains a reality.

The statutory Zimbabwe Media Commission is empowered through the Access to Information and Protection of Privacy Act PDF. (AIPPA) with the registration and licensing of media houses and accreditation of journalists.

The government-sanctioned Information and Media Panel of Inquiry on 18 March 2015 officially released its report and recommendations on Zimbabwe’s information and media sectors urging the government to review and repeal the country’s restrictive media laws.

The report recommends the repeal of laws such as the Access to Information and Protection of Privacy Act (AIPPA), Criminal Law (Codification and Reform) Act (CODE) (PDF), Broadcasting Services Act (BSA) (PDF), Censorship and Entertainment Controls Act (CECA) , Official Secrets Act (OSA) and Copyright and Neighbouring Rights Act, among others.

MISA Zimbabwe’s push for self-regulation is thus defined by the restrictive legislative environment. 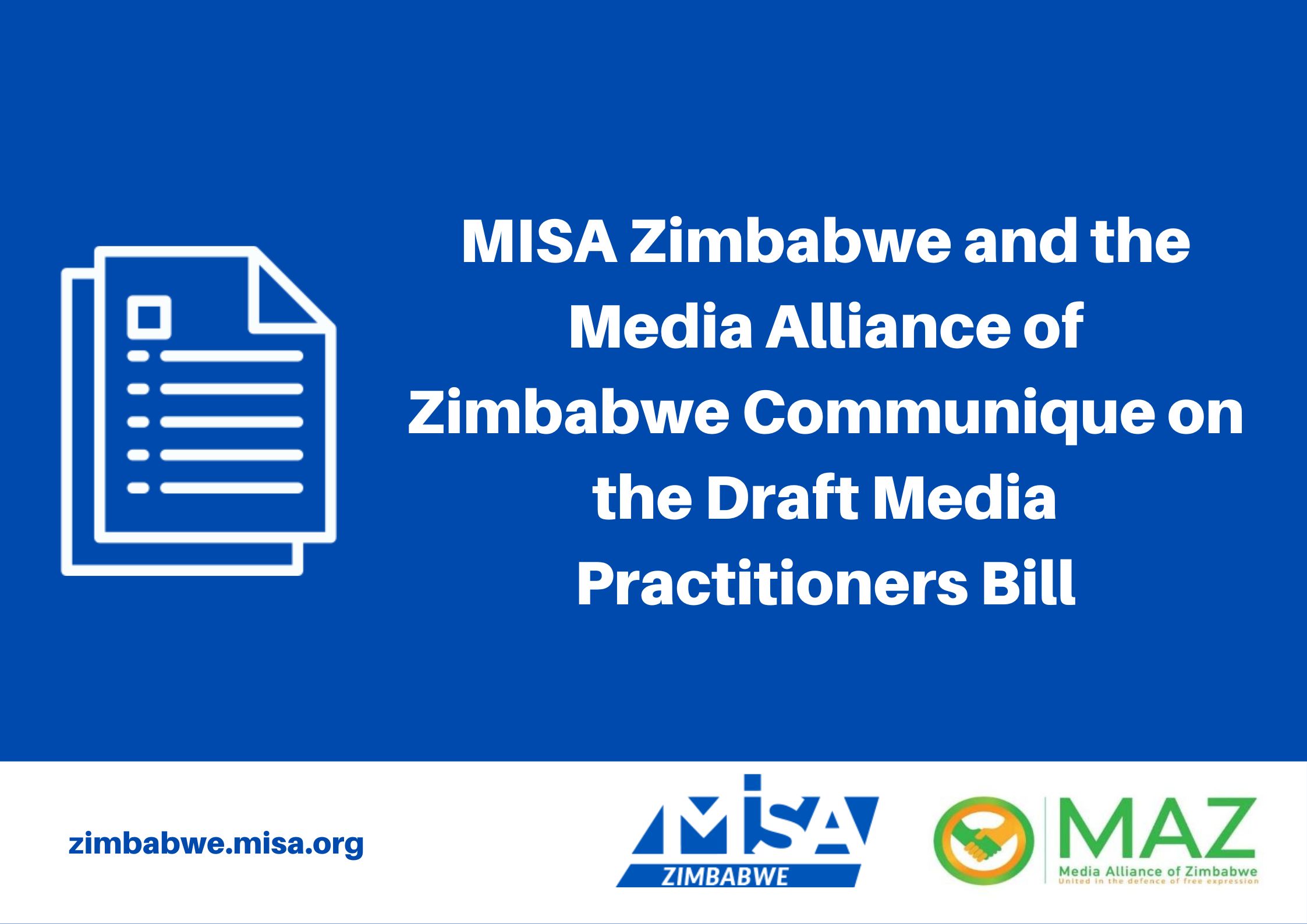