12 Aug, 2020
Tanzania has announced a new set of regulations for foreign media in a continuing and worrying trend of clamping down on freedom of expression and media freedom.

Tanzania has announced a new set of regulations for foreign media in a continuing and worrying trend of clamping down on freedom of expression and media freedom.

Under the new regulations, local media houses are now required to seek permission from the government before broadcasting content from foreign media outlets.

The Tanzanian Communications Regulatory Authority (TCRA), decreed that local media should apply for a separate licence, which will allow them to broadcast content from foreign media on their channels.

Tanzanian media must re-register and may not broadcast programmes of foreign partners until a new licence is granted, according to the new regulations.

The regulations will affect Tanzanian broadcasters that have partnerships with international broadcasters such as Germany’s Deutsche Welle (DW), and the British Broadcasting Corporation (BBC).

The new regulations came after Radio Free Africa aired a BBC interview with opposition politician, Tundu Lissu. In the interview, the opposition politician claimed the authorities had denied him an opportunity to pay his last respects to the late former Tanzanian president, Benjamin Mkapa.

Radio Free Africa has since been summoned by the TCRA to explain why it ran the story without a comment from a government official. The government also accuses the radio station of running a one-sided story and wants Radio Free Africa to show cause on why disciplinary action should not be taken against the station.

Tanzania is due to hold elections in October and this latest directive could be designed to muzzle free media and also ensure that the opposition does not receive due media coverage.

It is critical that towards, during and after elections, the media is allowed to operate freely while the opposition also gets coverage to enable voters to make informed decisions and choices. These are the tenets of democracy.

A disturbing trend is developing in Tanzania, where media freedom is continuously on the decline, with authorities coming up with arbitrary regulations to curtail the operations of the press.

This is probably meant to give the incumbent, President John Magufuli an advantage in the forthcoming elections, but it will also do irreparable harm to Tanzania’s democracy credentials.

On allegations that Radio Free Africa ran a one-sided interview, this is an ethical issue that should ordinarily be handled by a media self-regulatory body, rather than a statutory body such as the TCRA. 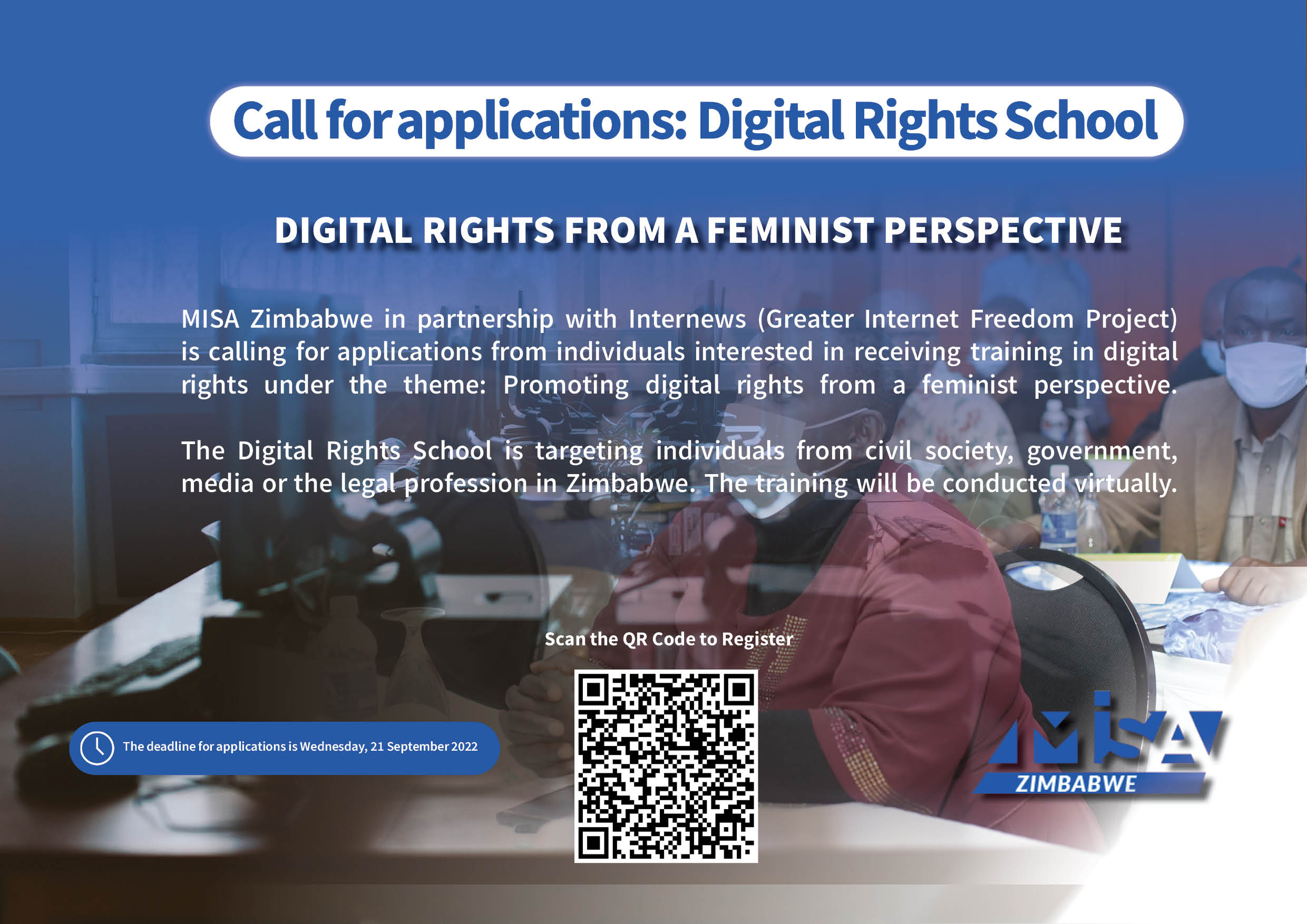 Call for applications: Digital rights from a feminist perspective  MISA Zimbabwe in partnership with Internews (Greater Internet Freedom Project) is calling for applications from individuals interested in receiving training in digital rights under the theme: Promoting... 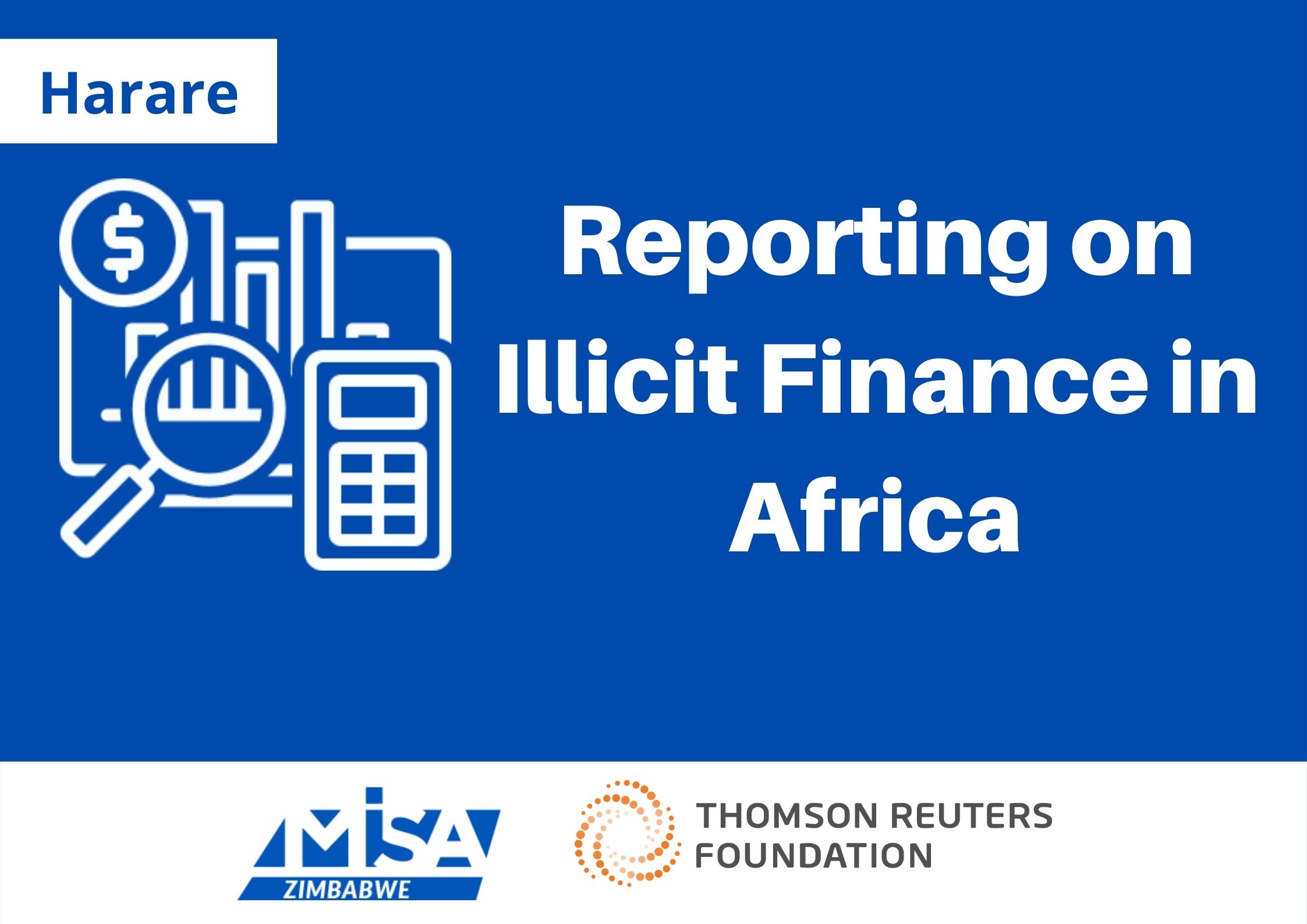 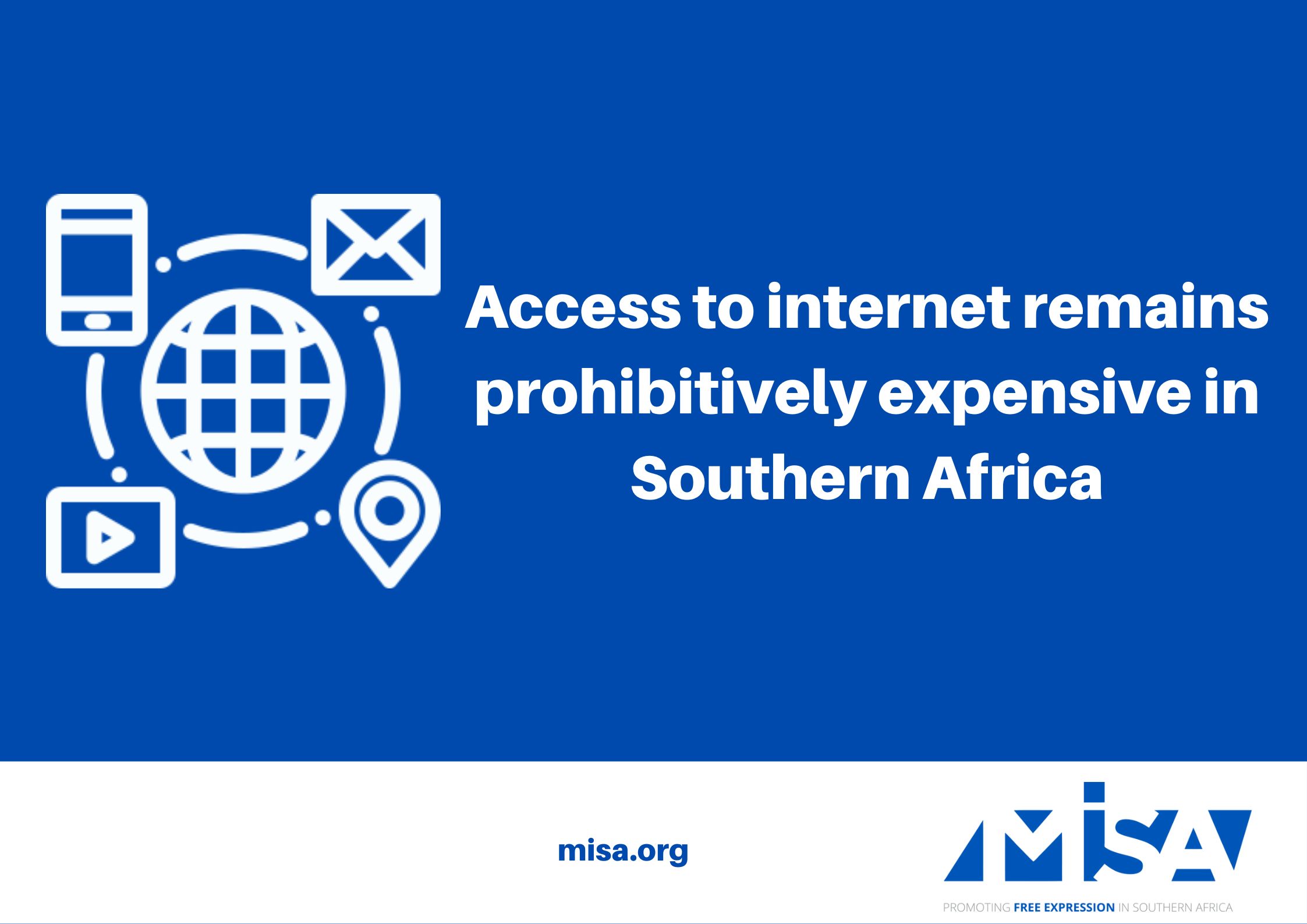 The cost of accessing the internet remains prohibitive, with Southern African countries among the most expensive on the continent according to data that has been released. The Worldwide Mobile Data Pricing 2022 report released by Cable.co.uk shows that the price of 1...