New censorship board to ‘regulate and control’ media 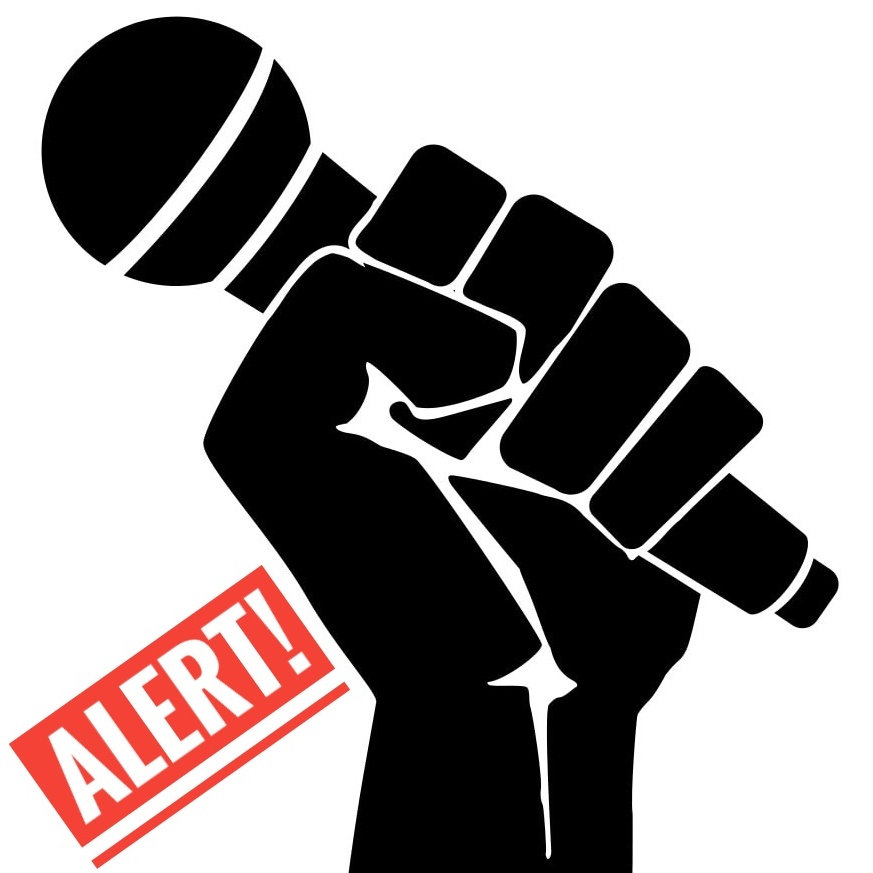 24 May, 2017
A new Board of Censors has been put in place to regulate and control the media and film industry in the digital era.

A new Board of Censors has been put in place to regulate and control the media and film industry in the digital era.

According to The Herald edition of 24 May 2017, the Minister of Home Affairs, Ignatius Chombo, made the appointment in terms of the Censorship and Entertainment Controls  Act.

The minister said while the Constitution provides for free artistic expression, cultural beliefs and association, it was in the same vein, the board’s constitutional responsibility to ensure these same freedoms are reasonably limited to curb infringement of other people’s rights.

While the minister said the new board had been entrusted with safeguarding people’s rights and trusts, this can only be achieved by amending or repealing  offensive sections of the Act which are inconsistent with the country’s 2013 Constitution.

Some of the objectionable provisions on the regulation, censorship or state-control of the mass media  and other forms of private or public entertainment, fall under Sections 13 and 14 of the Act.

For instance, Section 13 makes use of wide and subjective parameters in the constitution of offences pertaining to pictures, statutes or publication of material that is indecent, obscene and offensive as  undesirable content to public morals.

The determination  of what is indecent and offensive is not clearly defined. This leaves the Censorship Board with wide and unfettered discretion on what is undesirable as provided for under Section 14. The Board’s powers should be narrowed to at least match the limitations that are spelt out in the Constitution of Zimbabwe.

Sections 13 and 14 of the Act should therefore be repealed as they are inconsistent with constitutional rights to freedom of expression, media freedom and access to information and other regional and international instruments voluntarily ratified by Zimbabwe.