Nqobani Sithole the lawyer representing ZimLive editor Mduduzi Mathuthu says the police are going to conduct further investigations in the matter in which he is being charged with undermining the authority of or insulting the President.

Mathuthu was released after the police recorded his warned and cautioned statement and advised that they would be conducting further investigations and will summon him in due course.

Mathuthu was on 6 June 2022 charged with contravening Section 33 of the Criminal Law (Codification and Reform) Act which deals with undermining the authority of the President or insulting the President.

According to Sithole, Mathuthu presented himself at Bulawayo Central Police Law and Order Section following the receipt of a letter dated 1 June 2022 by the lawyer in which the police indicated they were investigating a case in which Mathuthu is a suspect.

Sithole said the charge stems from a Tweet posted by Mathuthu on his Twitter account relating to President Emmerson Mnangagwa’s address when he suspended lending by banks to both private companies and government departments. 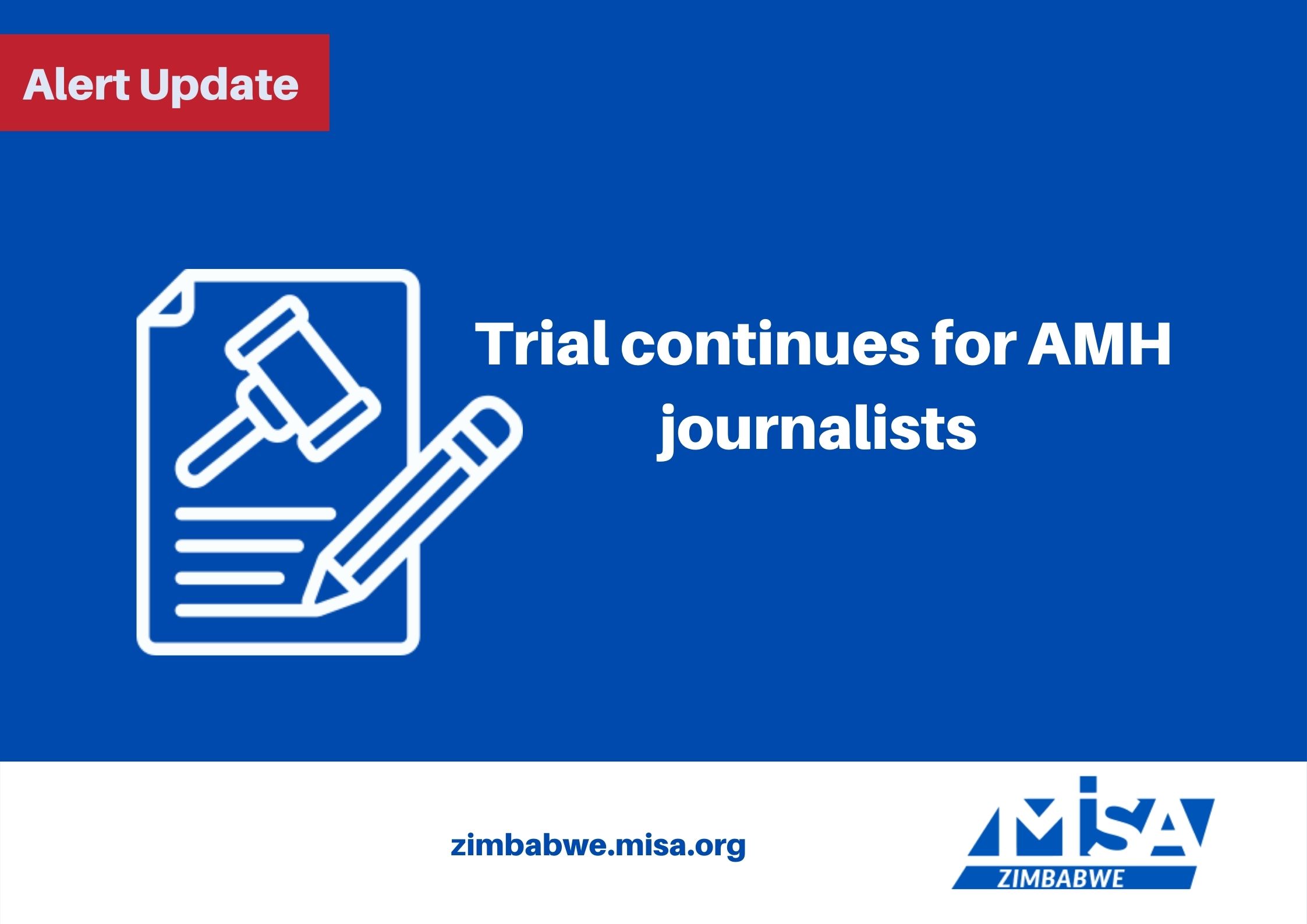 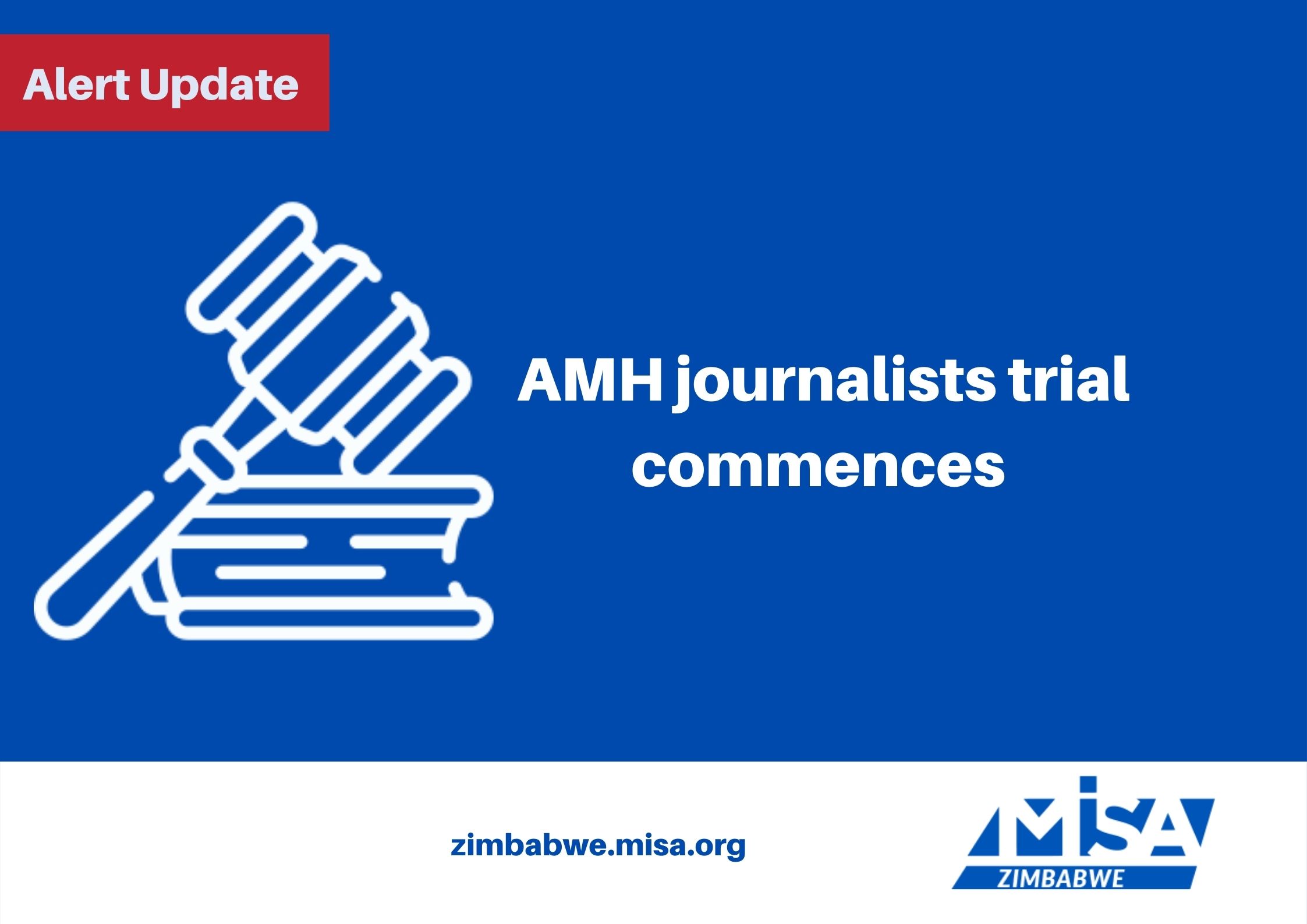 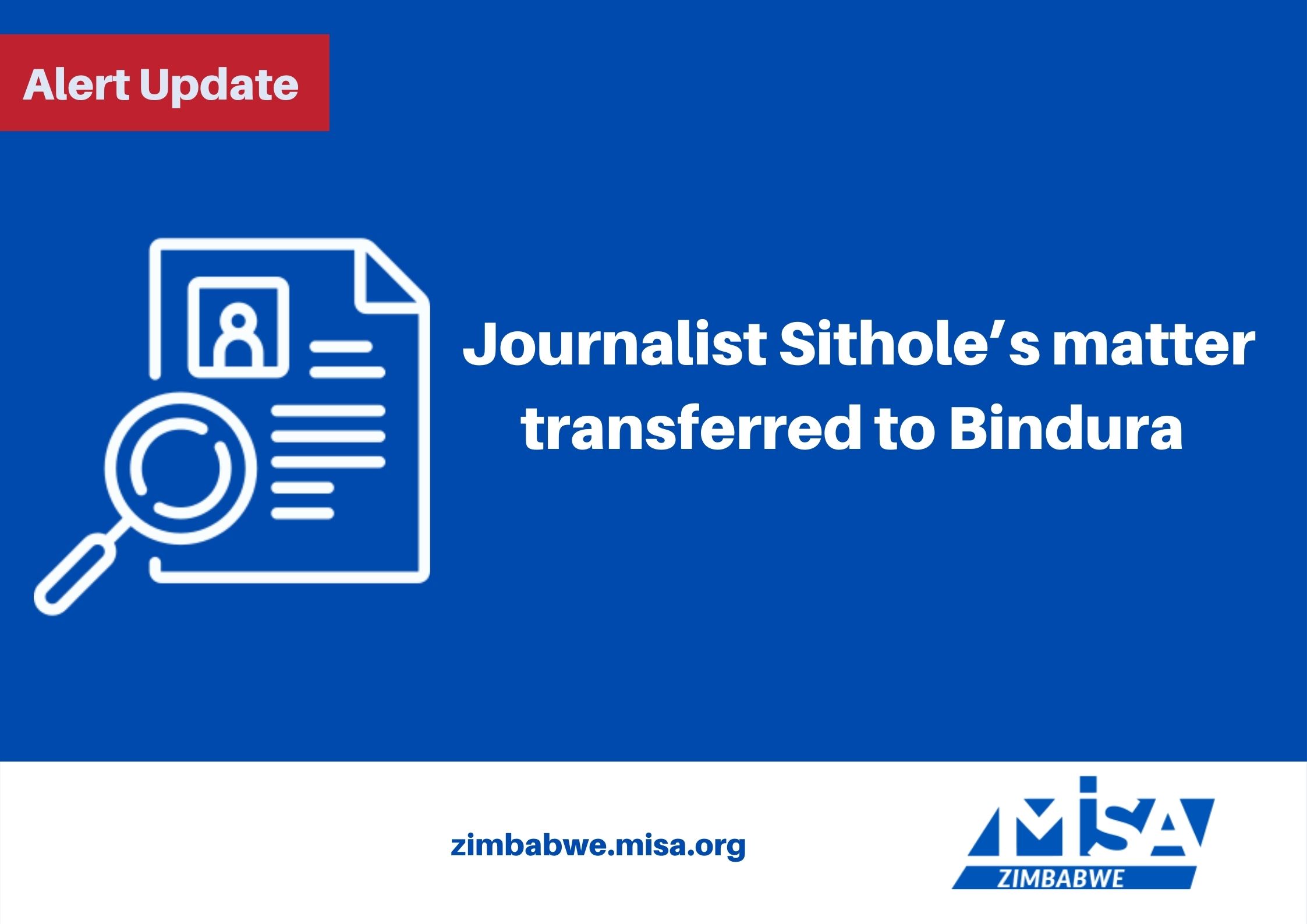 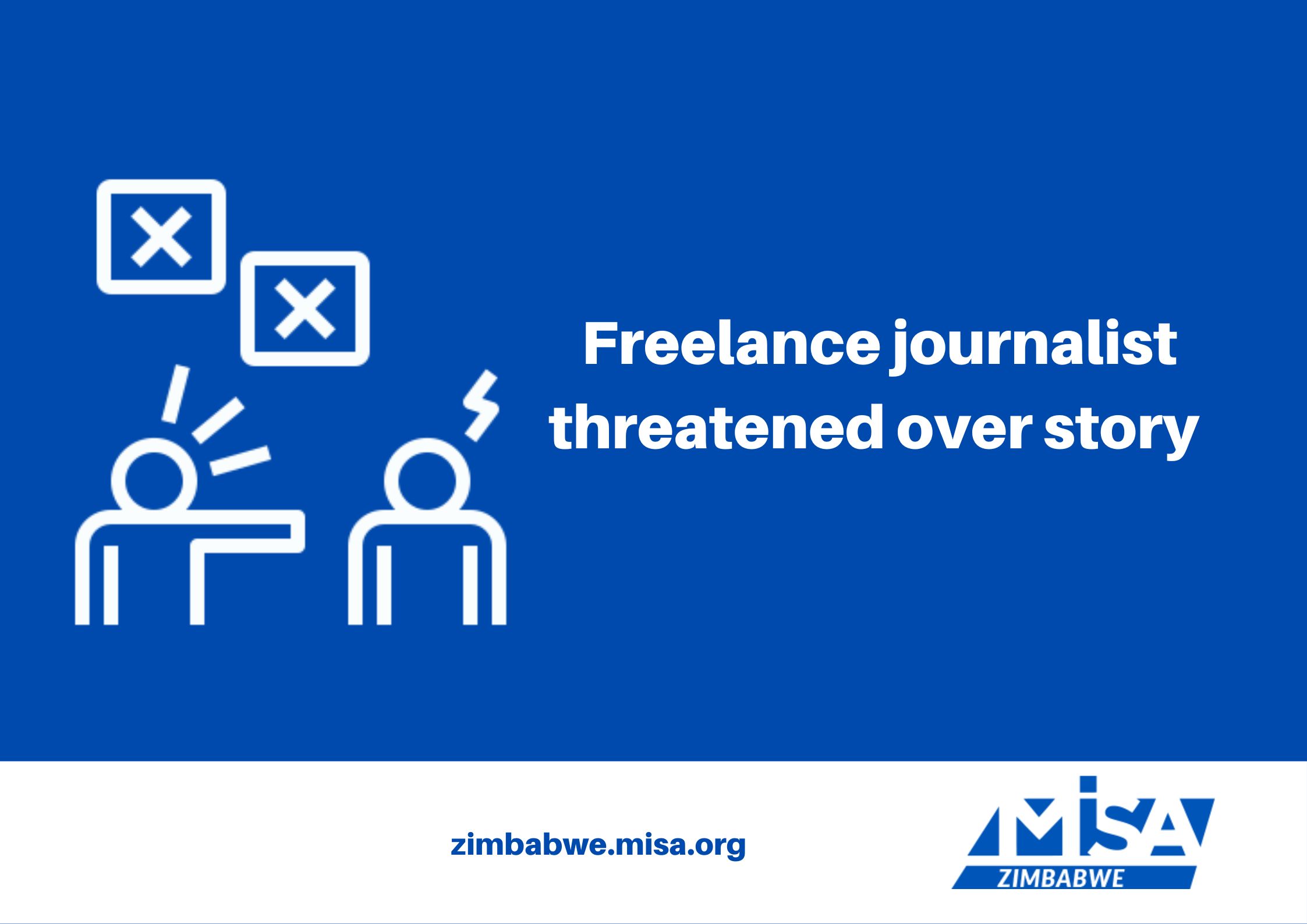 Those affected:
ZimLive Editor Mduduzi Mathuthu
Number affected:
1
Perpetrators:
Police officers
Types of actors:
State
Location:
Bulawayo
We use cookies on our website to give you the most relevant experience by remembering your preferences and repeat visits. By clicking “Accept All”, you consent to the use of ALL the cookies. However, you may visit "Cookie Settings" to provide a controlled consent.
Cookie SettingsAccept All
Manage consent