Journalists based in Zimbabwe’s second city of Bulawayo were on 25 August 2022 reportedly barred from covering celebrations for centenarians attended by the First Lady Auxilia Mnangagwa at the Zimbabwe International Trade Fair Grounds.

It has been reported that the journalists were advised that the First Lady, who was the guest of honour, had her own media team.

MISA Zimbabwe calls on all stakeholders to ensure that journalists, including those from both public and private media, are allowed to cover public events as part of their constitutional mandate to seek, receive and impart information. 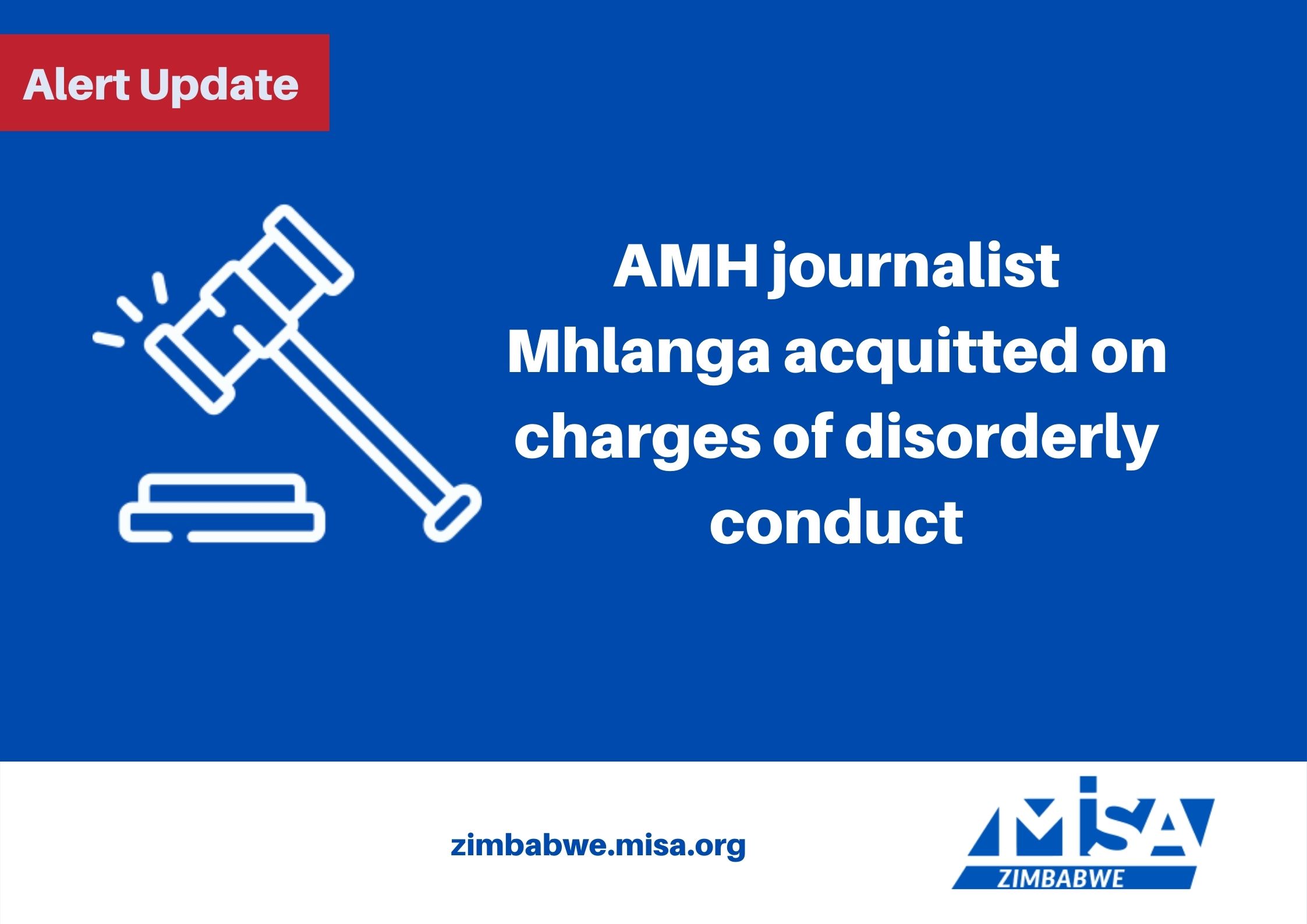 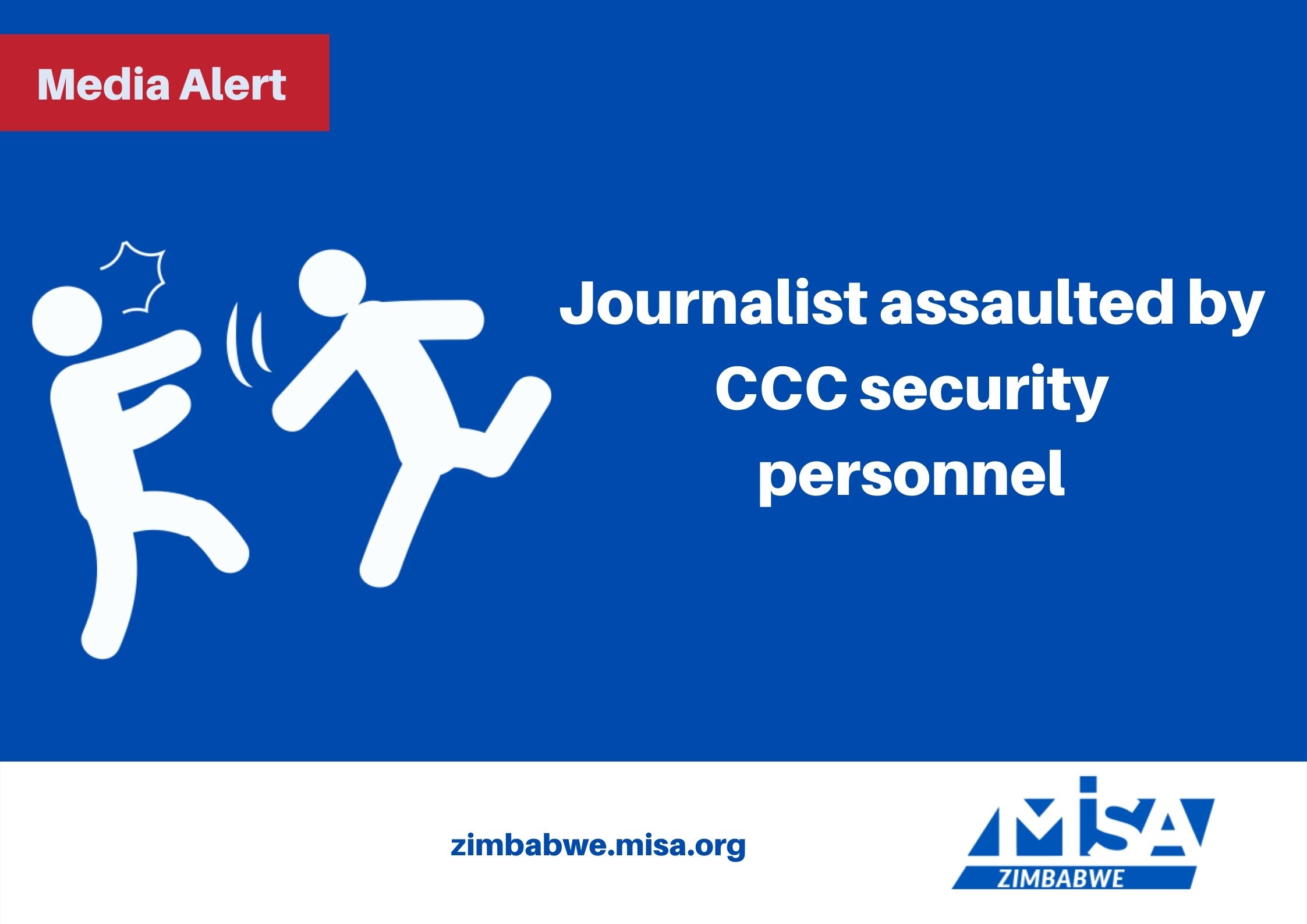 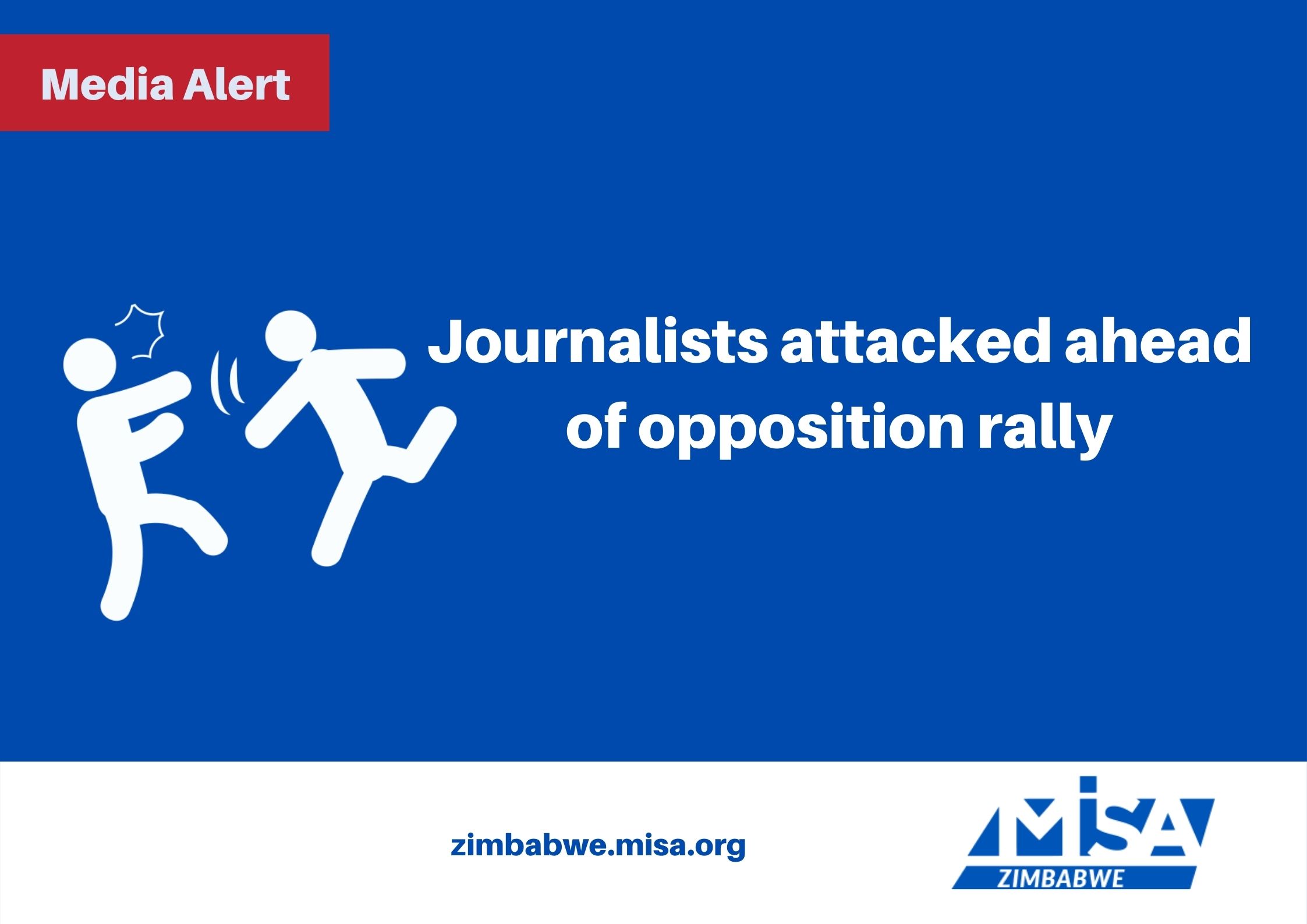 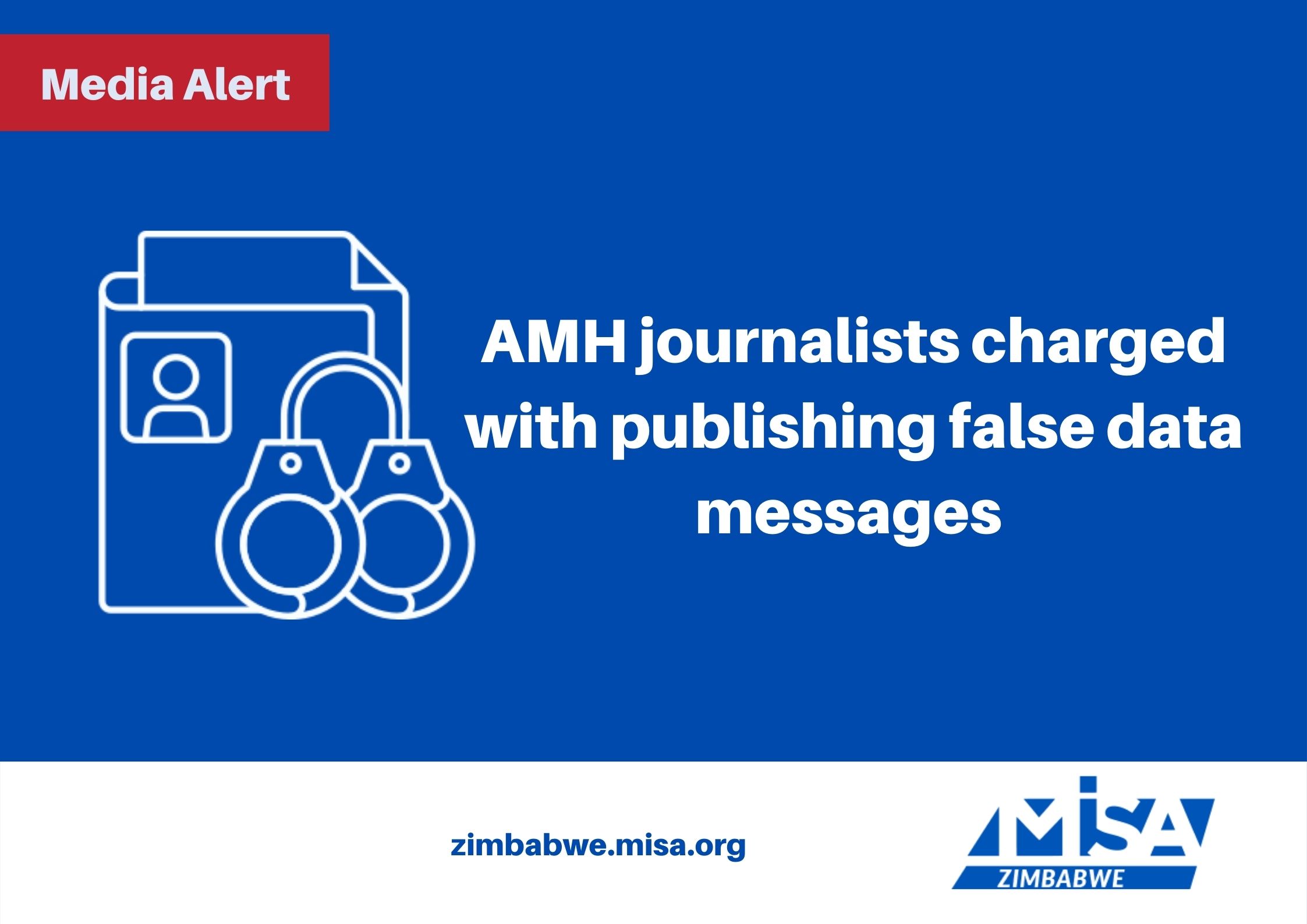 Those affected:
Group of Journalists
Number affected:
Perpetrators:
Types of actors:
Non-state
Location:
Bulawayo
We use cookies on our website to give you the most relevant experience by remembering your preferences and repeat visits. By clicking “Accept All”, you consent to the use of ALL the cookies. However, you may visit "Cookie Settings" to provide a controlled consent.
Cookie SettingsAccept All
Manage consent