Alpha Media Holdings (AMH) journalists Blessed Mhlanga and Chengeto Chidi are expected to appear in court on Monday 9 May 2022 following their arrest in Chitungwiza on Saturday.

Mhlanga and Chidi were charged for contravening Section 25 of Statutory Instrument (SI)  21/05.

The sections prohibit the taking of photos ​​within a polling station while voting is in progress.

The two journalists were in Chitungwiza working on a story on water challenges in the dormitory town.

They were interviewing residents at a borehole when they observed the police attempting to arrest Job Sikhala, the local legislator for St Marys constituency, and they started recording the incident.

The police then pounced on them and one of them (named) allegedly physically assaulted Mhlanga and smashed his mobile phone on the ground.

The journalists’ phones and cameras were seized by the police.

The two journalists were detained overnight on Saturday.

Bamu attended to the journalists early on Sunday morning when the police were drafting the warned and cautioned statement.

The arrest of the two journalists is quite concerning as it comes barely a week after Zimbabwe hosted national and regional World Press Freedom Day commemorations, where local authorities reiterated their commitment to freedom of expression and the media.

Even in circumstances where the authorities may think a crime has been committed, there is no need for heavy-handedness such as the smashing of phones and detaining the journalists overnight. In essence where have a Police-Media Action plan, a platform that we established to handle challenges from both parties which the police can utilise if need arises.

Journalists have been reporting in the line of fire for too long in Zimbabwe. We call upon the police to imperatively stop the harassment of journalists while there are discharging their duties that are constitutionally guaranteed. In this, we reiterate that journalism is not a crime!

This is a developing case and MISA Zimbabwe will continue to monitor it and issue regular updates. 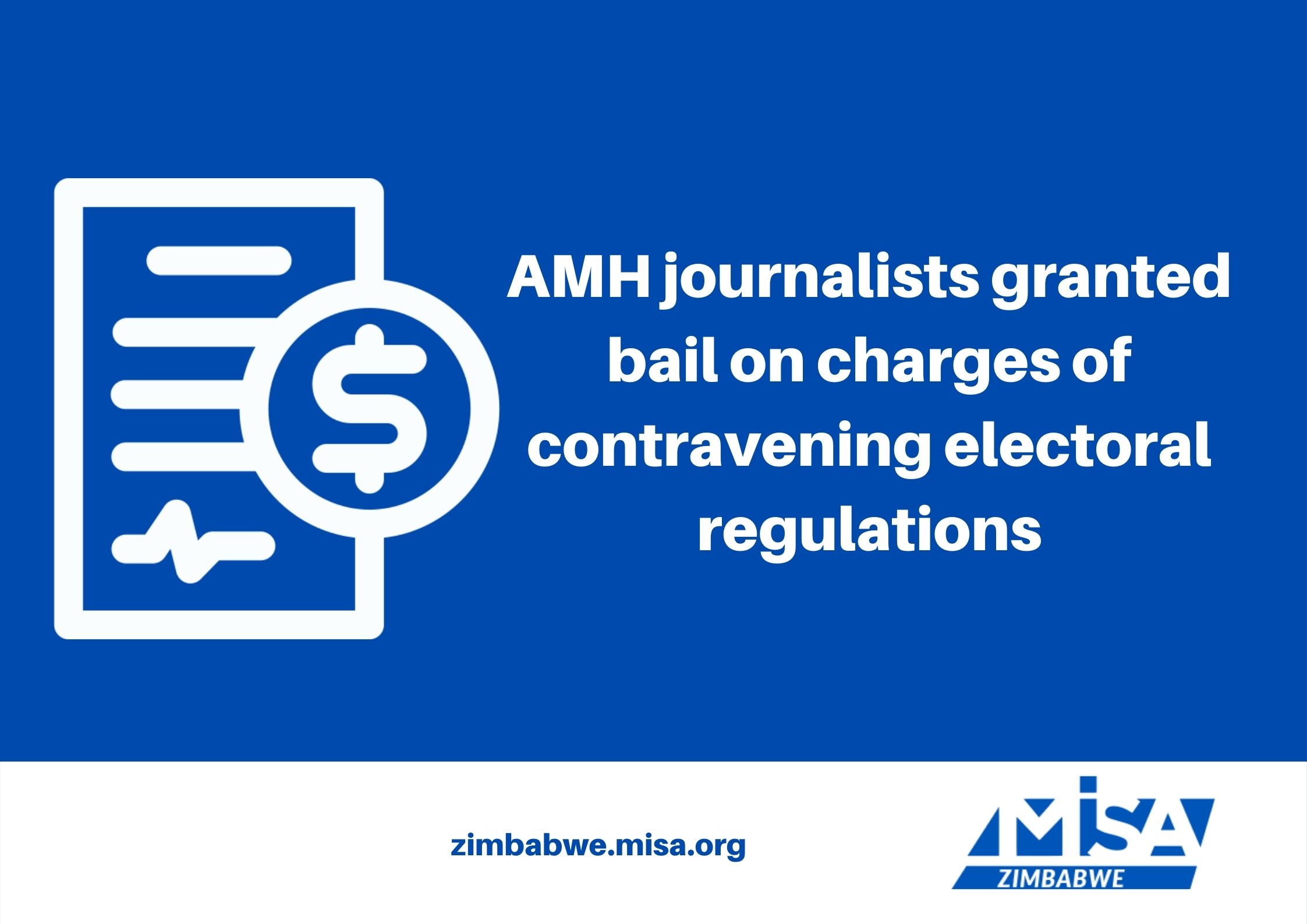 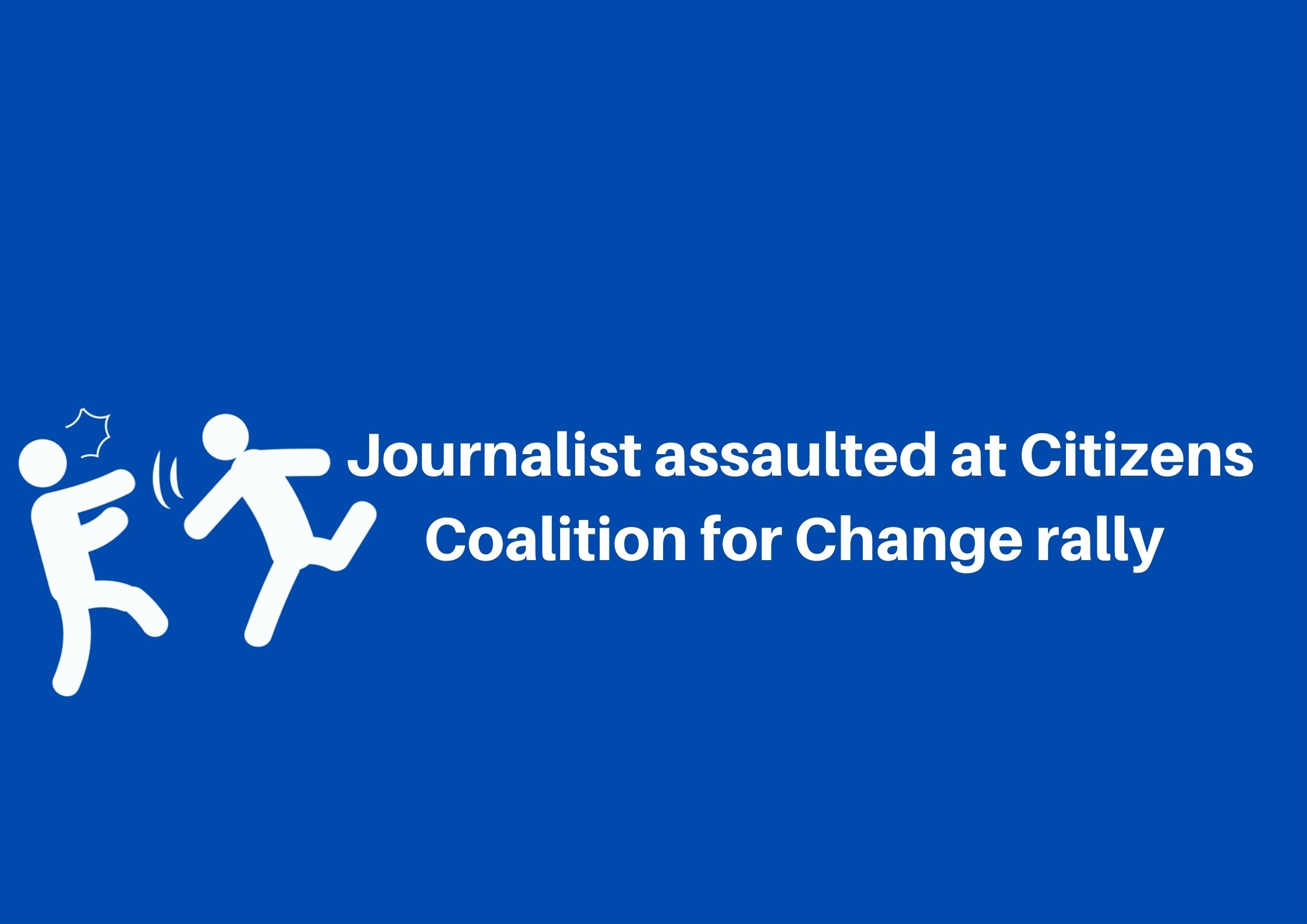 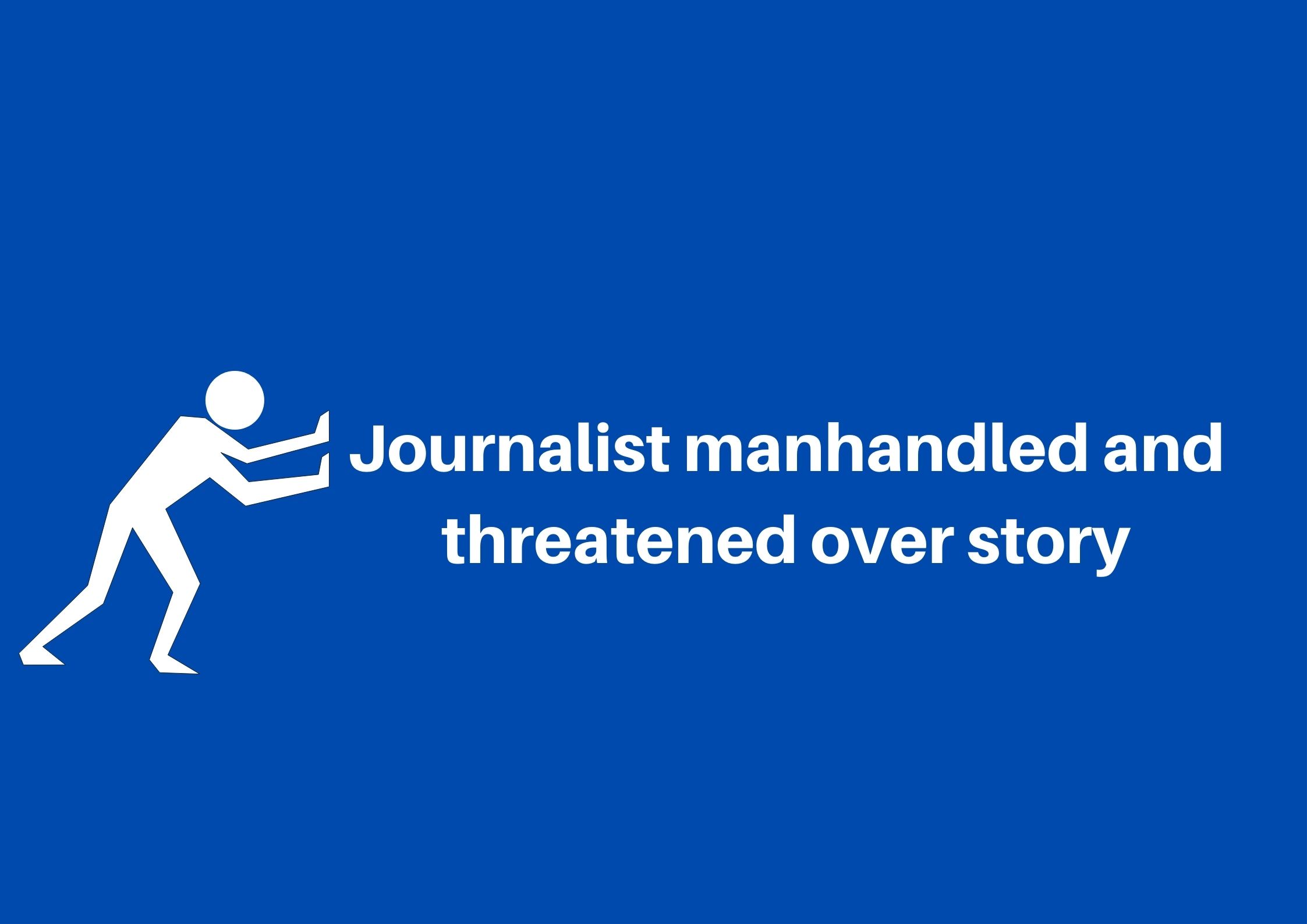 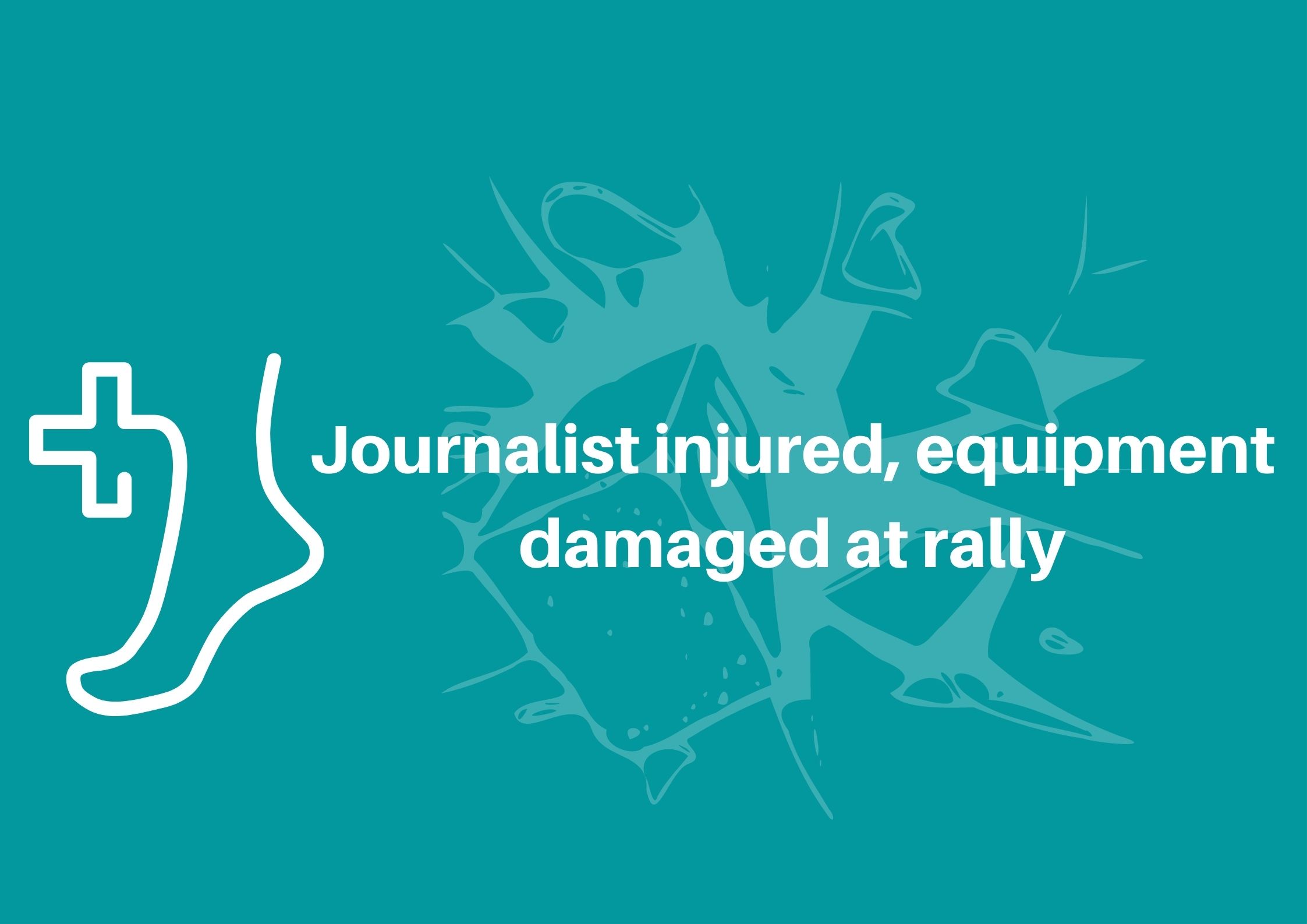 Those affected:
Alpha Media Holdings (AMH) journalists Blessed Mhlanga and Chengeto Chidi
Number affected:
2
Perpetrators:
Police officers
Types of actors:
State
Location:
Chitungwiza
We use cookies on our website to give you the most relevant experience by remembering your preferences and repeat visits. By clicking “Accept All”, you consent to the use of ALL the cookies. However, you may visit "Cookie Settings" to provide a controlled consent.
Cookie SettingsAccept All
Manage consent