Alpha Media Holdings editor-in-chief Wisdom Mdzungairi and senior reporter Desmond Chingarande were on the 3 August 2022 arrested and charged over a story they published pertaining to the legal squabbles relating to Glenforest Memorial Park in Harare.

The two are being accused of contravening Section 164C of the Criminal Law (Codification and Reform) Act, as amended through the Cyber and Data Protection Act, which relates to publishing false data messages intending to cause harm.

Lawyer, Jeremiah Bamu, who was deployed by MISA Zimbabwe said the police recorded their warned and cautioned statements and advised that they would be notified of the court dates.

AMH are publishers of NewsDay, Zimbabwe Independent and The Standard newspapers.

MISA Zimbabwe reiterates its long-standing position that when journalists are undertaking their professional duties, they will be exercising their constitutional rights as stipulated in Section 61 of the Constitution and that they have a right to seek, receive and impart information.

Any limitation to this right should qualify under the three-pronged test, which requires legality, proportionality and necessity. It is also our position that criminal sanctions on false news are disproportionate and not necessary.

The Constitutional Court in the case of Chimakure and Others vs The Attorney General and Others, stressed this position with regards to Section 31 of the same Criminal Law (Codification and Reform) Act which criminalises publishing or communicating false statements prejudicial to the State.

The Court said that such provisions have a chilling effect on free expression. Quoting the UN Special Rapporteur, Deputy Chief Justice Malaba, as he then was, noted the following:

“In the case of offences such as publishing or broadcasting “false” or “alarmist” information, prison terms are both reprehensible and out of proportion to the harm suffered by the victim.  In all such cases imprisonment as punishment for the peaceful expression of an opinion constitutes a serious violation of human rights.”

The civil claim of defamation is already in existence for persons aggrieved by a story published by a journalist or media house, or where they are of the opinion that the story was false.

This civil route equally applies to the provisions of Section 164C if a person suffers economic harm or psychological harm. If anything, Section 164C resuscitates criminal defamation which was already outlawed in the case of Madanhire vs Minister of Justice and Others.

In that regard, MISA Zimbabwe appeals to the legislature and other key stakeholders, including the Attorney General’s Office and the Ministry of Justice, Legal and Parliamentary Affairs to do away with these unconstitutional provisions that continue to criminalise publishing of falsehoods. 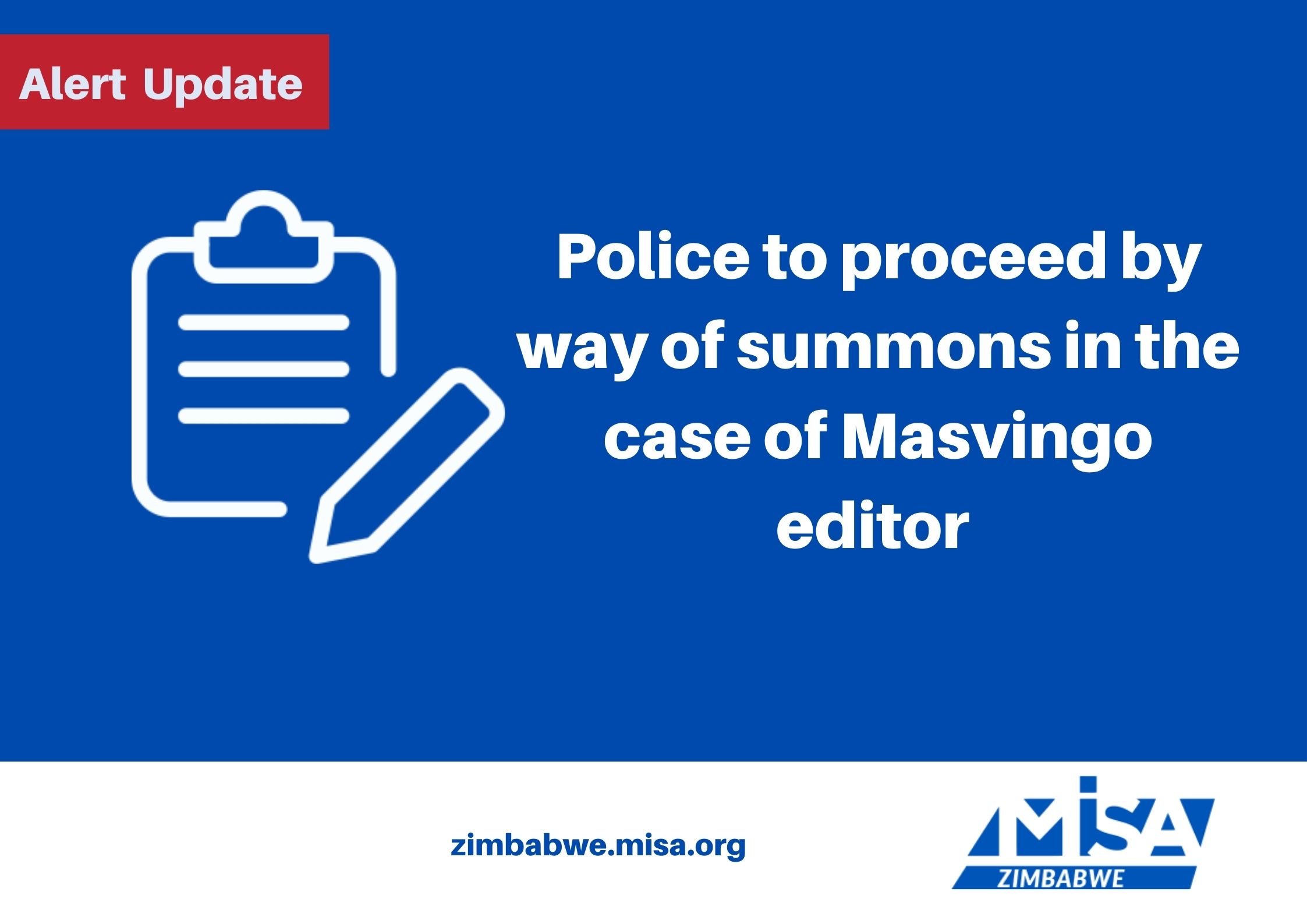 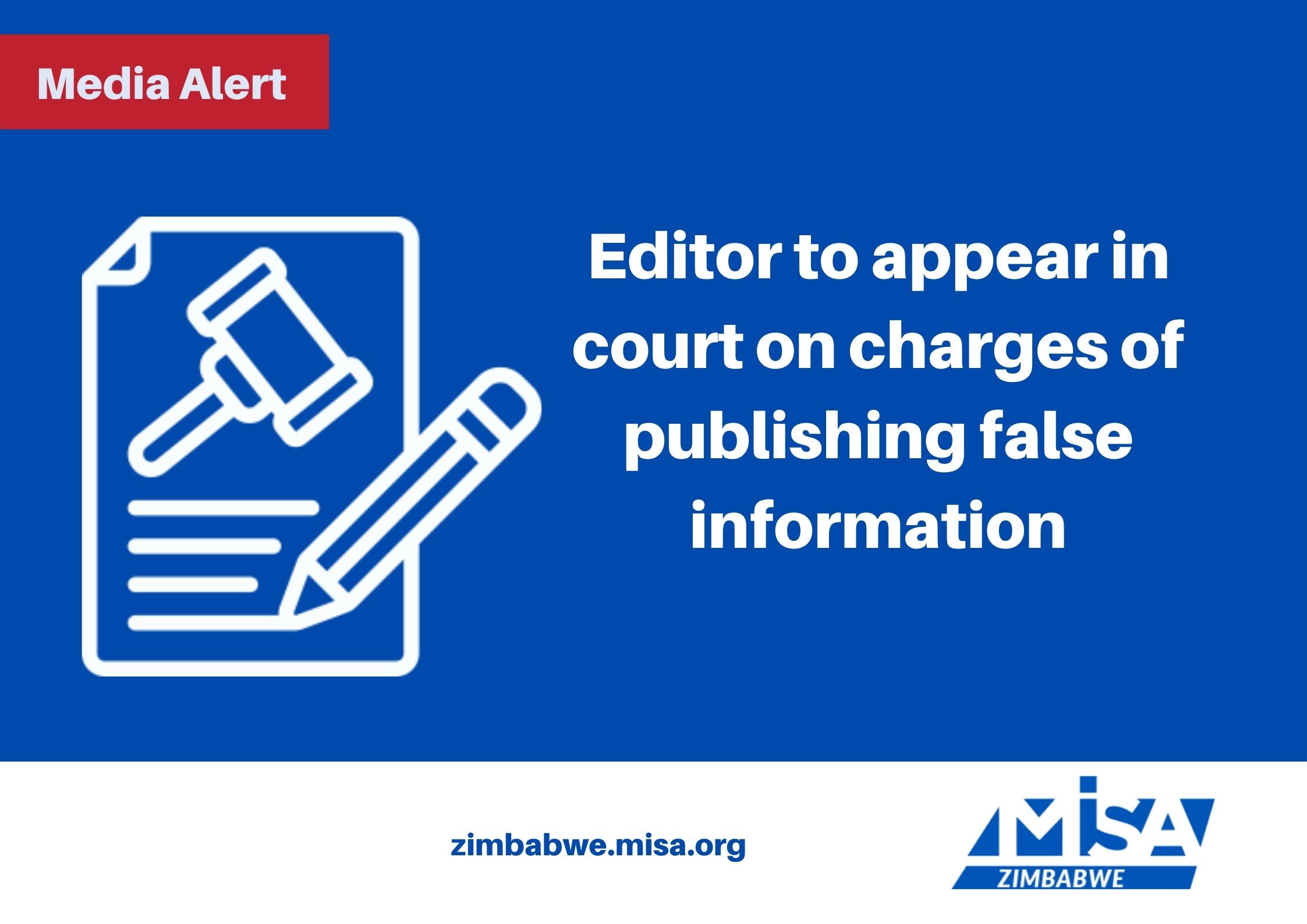 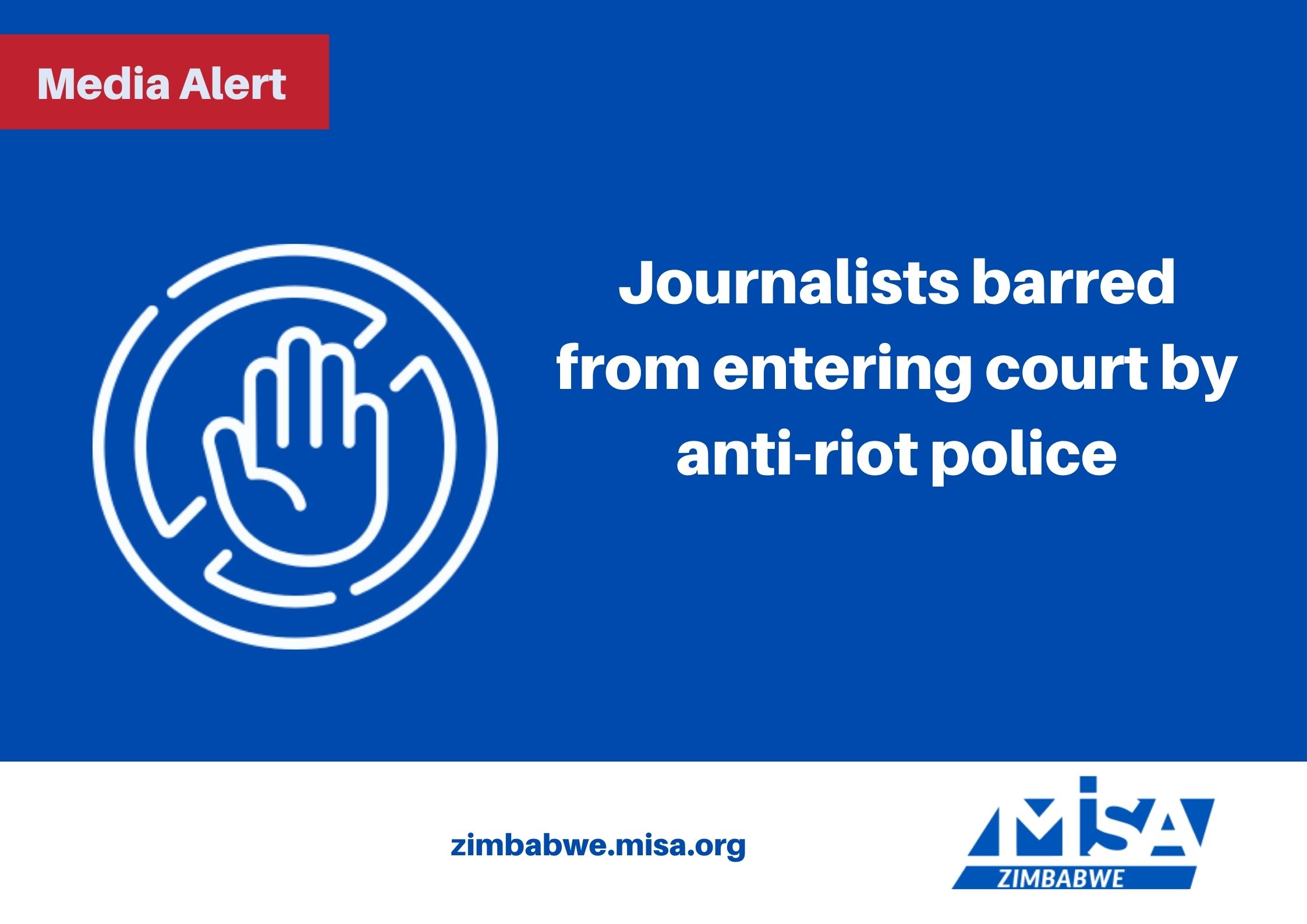 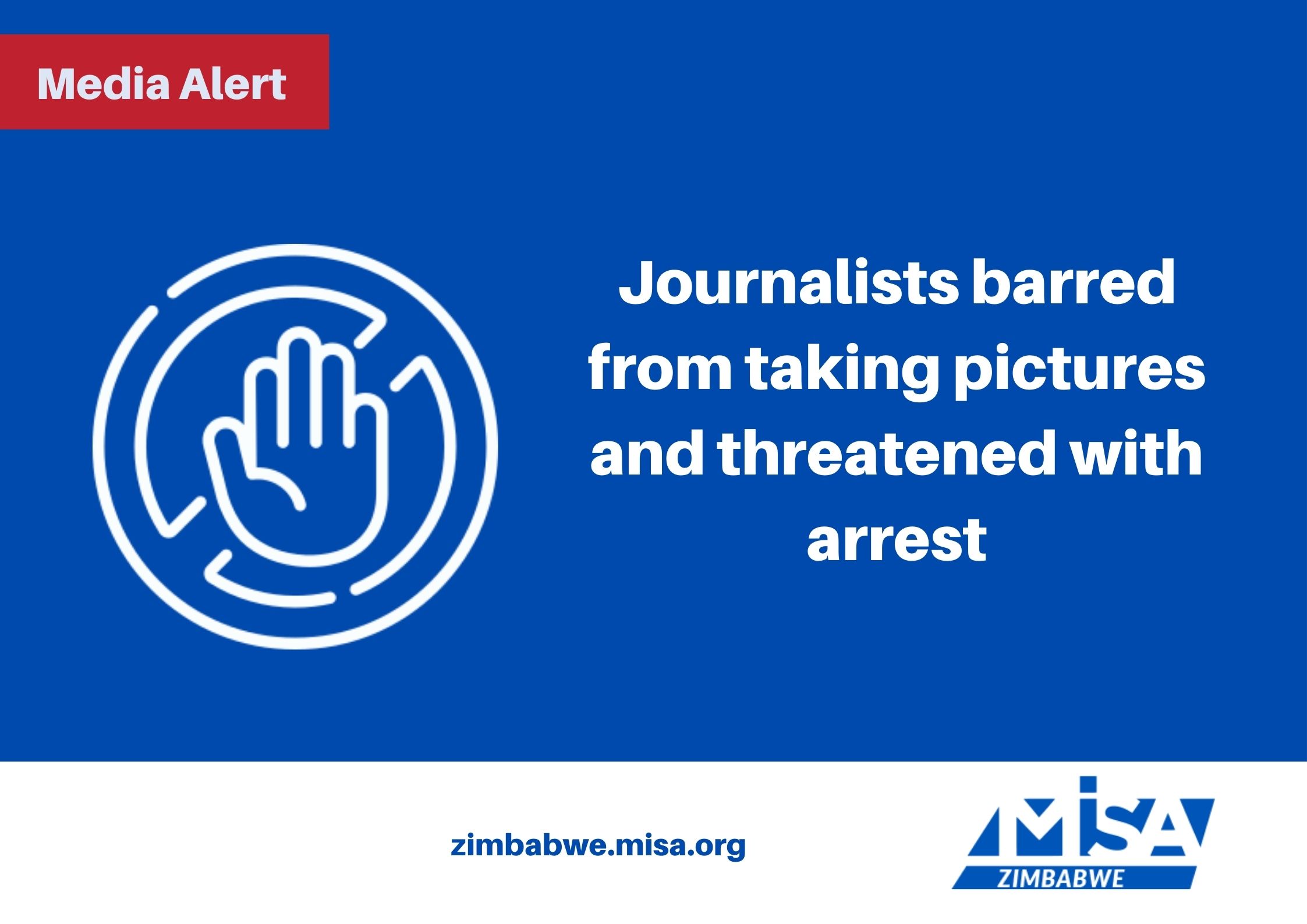