Protesting teachers on 28 September, assaulted journalist Mduduzi Mngomezulu as he covered protests in Mbabane, eSwatini. Mngomezulu a photojournalist with the Swazi Observer was attacked close to the United States Embassy in Mbabane. The teachers who are part of the Swaziland National Association of Teachers were protesting for higher salaries.

He was reportedly assaulted with open palms and fists. There were attempts to snatch his camera by the protesters; he only got his camera back after the union’s leadership intervened.

Mngomezulu made a police report after the assault at a local Mbabane police station. Police are said to be carrying out investigations.

MISA Zimbabwe stands in solidarity with the eSwatini media fraternity in its struggles for press freedom. There has been an escalation in media violations against photojournalists in eSwatini in recent months. This is a cause for regional concern. Journalism is not a crime and journalists should not be censored when carrying out their duties. 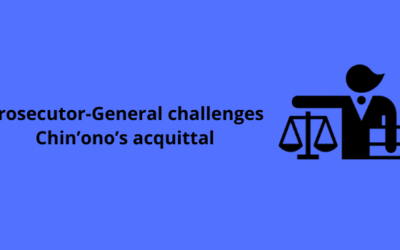 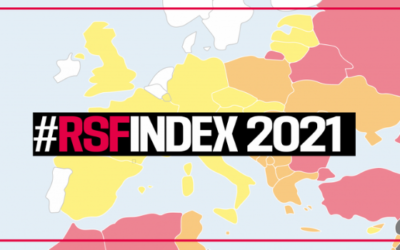 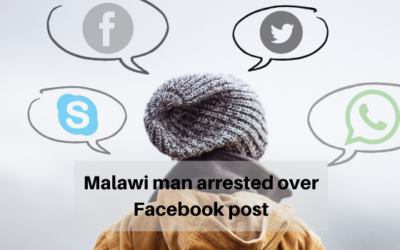 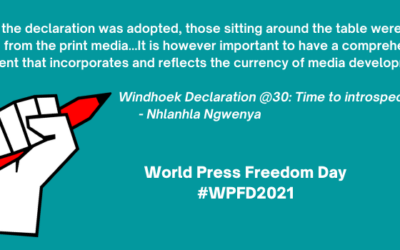