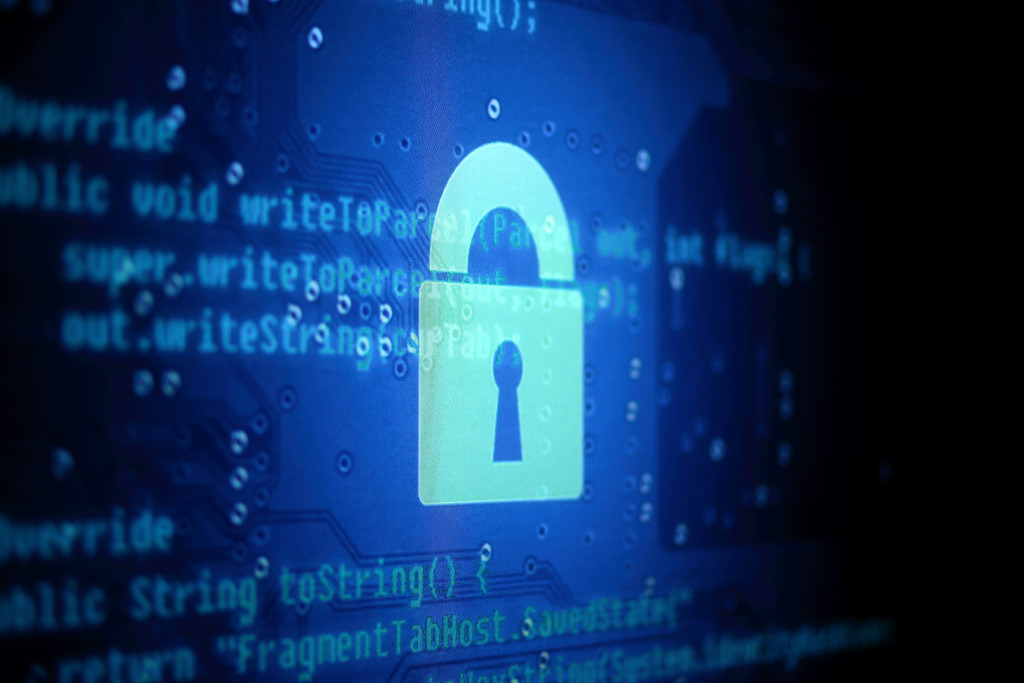 10 Oct, 2017
Concerns over the establishment of the Cybersecurity Ministry mount as ministers make veiled threats about the use of social media.

MISA Zimbabwe notes with concern the creation of a new ministry of Cybersecurity, Threat Detection and Mitigation in the ministerial reassignments and appointments made by President Robert Mugabe on 9 October 2017. Former Minister of Finance and Economic Development, Patrick Chinamasa will head the Ministry.

Concerns over the establishment of this ministry are informed by a series of veiled threats on the use of social media by ministers in the month of September 2017. These included Minister Chinamasa himself, Industry and Commerce Minister, Mike Bimha, Energy Minister, Samuel Undenge, and then Ministers of Home Affairs and Media Information and Broadcasting Services, Dr Ignatius Chombo and Chris Mushowe, respectively.

It is MISA Zimbabwe’s opinion that, Minister Chinamasa’s statement that threatened to tighten control over use of social media, has chilling effects on the use of social media by the citizenry. In his threat, made amid claims that social media was the cause of shortages of basic commodities and bank notes in the country, Chinamasa said;

“The cause was social media, which means that it is a security issue. There is a political agenda, a regime change agenda. We are going to seriously look at what happened with a view to take corrective measures in the security arena….”

These statements, and other ones made by other high-ranking public officials in the past, collectively hint at government’s position on the use of social media by citizens to express themselves and access to information.  This position goes against the letter and spirit of Section 61 and 62 of the constitution of Zimbabwe, which guarantee the exercise of freedom of expression by both the citizens and the media.

MISA Zimbabwe takes notes that these unfortunate threats have resulted in self-censorship, by the citizenry when engaging on topical issues affecting the country. This censorship, of not only individuals using social media, but also the media, who have on occasion, been chastised for incorporating developments and citizen opinion on pertinent socio-economic and political issues as expressed online, in their reportage.

MISA Zimbabwe therefore impresses upon the government that citizens have the right to freely express themselves online and offline. At the same time, the media has the right to truthfully report and inform the nation on events as they unfold without fear and undue hindrances as constitutionally guaranteed.

On 21 September 2017 MISA Zimbabwe convened an Internet Governance multistakeholder meeting in Harare which resolved that Zimbabwe’s cyber security framework should strike a healthy balance between the promotion and protection of individual users’ fundamental rights to freedom of expression, access to information, privacy and national and regional security.

The government should therefore ensure that the country has balanced and effective cybersecurity measures in place to protect public and national interests while observing the country’s bill of rights.

In reiterating the Internet Governance conference resolution,  MISA Zimbabwe notes the importance of the building of trust and respect for these rights by ministries and other appointees that will be tasked with responsibilities on cybercrimes and cybersecurity in the country.