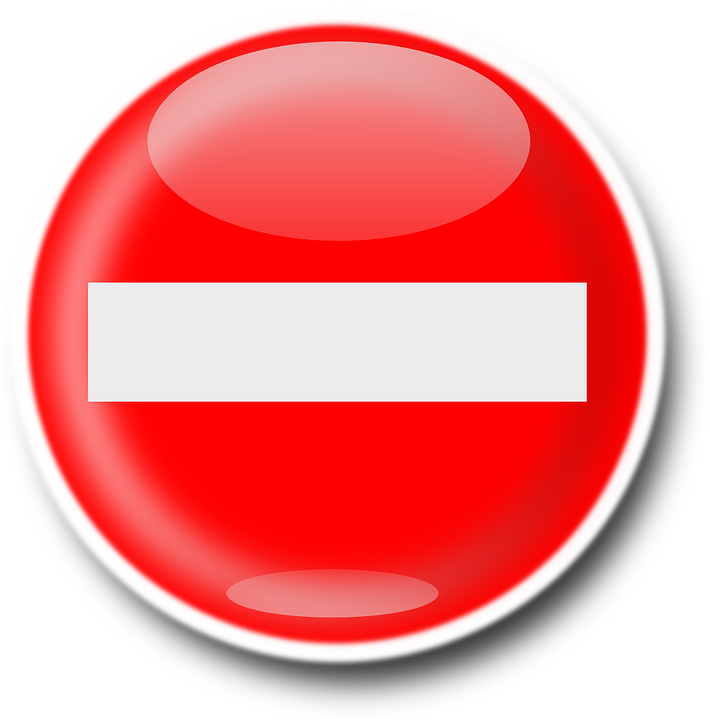 6 Oct, 2017
This action by the presidium of barring private media from covering functions sets a dangerous precedent which may cascade down to other government officials who may in future tow the same line, and heighten the levels of media polarisation.

MISA Zimbabwe is deeply disturbed by reports that Vice President Emmerson Mnangagwa’s security details on 5 October 2017, barred the private media from covering a press briefing convened by the Vice President at his Ministry of Justice, Legal and Parliamentary Affairs offices.Particularly disconcerting is the fact that the press conference was called by Mnangagwa in his official capacity as Vice President of the country and not as a private citizen. This meant that he waived the right to be selective on who covers or does not cover the event.

Also of concern is the fact that this action by the presidium might possibly set a very dangerous precedent where such attitudes may cascade down to other government officials who may in future tow the same line, effectively heightening the levels of media polarisation.

It is the considered view of MISA Zimbabwe that the action by the Vice President runs against the grain of section 61 of the constitution of Zimbabwe that provides for freedom of expression and the media. More so, the vice president has a dual service as the Minister of Justice, Legal and Parliamentary Affairs, which requires him to lead from the front in upholding the supreme law of the land.

MISA Zimbabwe therefore calls on government officials to respect the constitution and further reminds them that it is the role of the media to keep the nation informed, and it should discharge its duties without undue interference or hindrances.