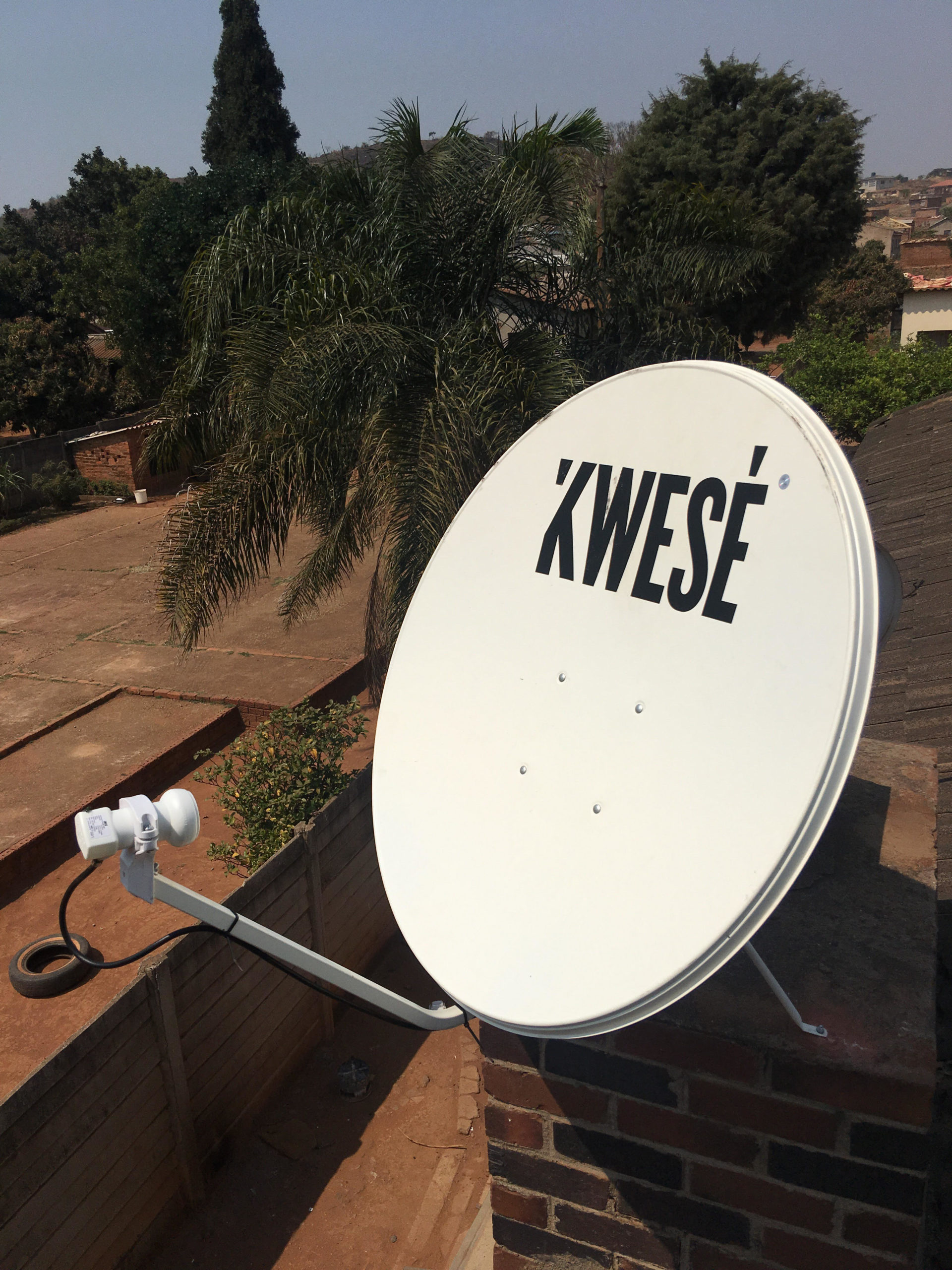 6 Oct, 2017
For a third time, the Broadcasting Authority of Zimbabwe has approached the High Court to try to bar Kwese TV from broadcasting in Zimbabwe.

The Broadcasting Authority of Zimbabwe (BAZ) this week approached the High Court for the third time seeking to bar Kwese TV from broadcasting, as reported in The NewsDay on the 6th of October 2017. This follows the victory by Kwese TV after High Court judge Justice Charles Hungwe granted an application by Dr Dish seeking to broadcast pending outcome of a Supreme Court appeal by BAZ.

However, BAZ Chief Executive Officer, Obert Muganyura, once again approached the court challenging the ruling. His argument is that the ruling by the court effectively meant Kwese TV had been allowed to operate illegally and that Justice Hungwe had no jurisdiction to entertain the business dispute.

“The legal provision makes it clear and the Administrative Court itself has no power to authorise the respondent (Dr Dish) to carry on broadcasting services. That power vests with the first applicant herein (BAZ). It was, therefore completely irregular for the High Court to have assumed jurisdiction and to have proceeded to authorise the respondent to operate without a licence,” Muganyura said in his urgent application.

Muganyura and BAZ maintain the position that they acted in accordance with the law and cancelled the licence.

Justice Hungwe had earlier ruled that Muganyura’s decision to cancel Dr Dish’s licence was illegal, since he had no authority to make the decision without the approval of the BAZ board. Hungwe further granted an application by Dr Dish to continue operating in the interim pending the determination by the Supreme Court. The matter is yet to be set down for hearing.