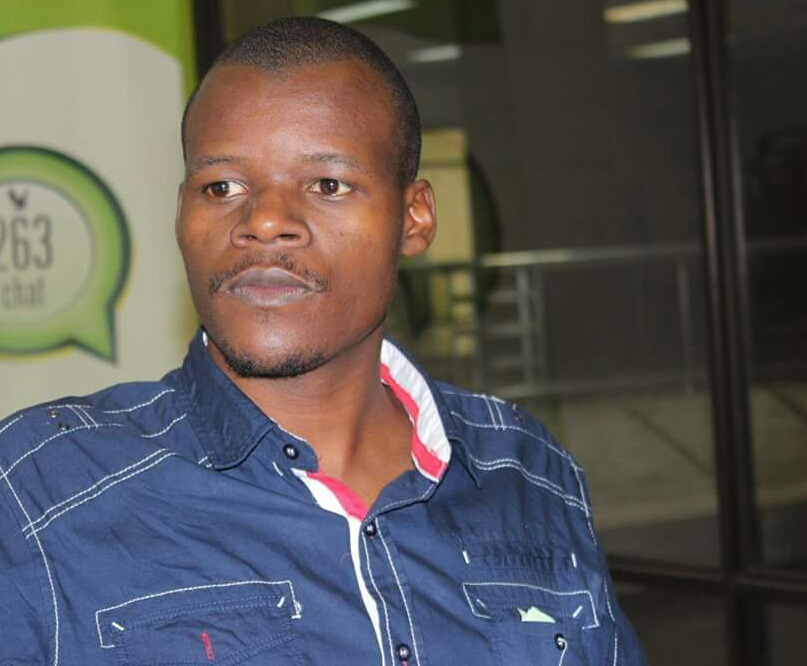 The trio had been summoned in connection with the treason case relating to the bombing of Gushungo Dairy farm. The journalists, who are represented by MISA Zimbabwe’s Media Lawyers Network member Chris Mhike, objected to testifying as state witnesses for reasons that are yet to be disclosed.

They are expected to make their submissions later on in the trial.

The case arises from an article that was written by journalist Mlondolozi Ndlovu on 21 August 2015 headlined:  Pressure on Mugabe as another demonstration is set for Harare…New party declares war on Mugabe. The story had been written from a press statement by Owen Kachata.

Kachata was later arrested together with Borman Ngwenya, Solomon Makumbe and Silas Pfupa while in possession of Molotov cocktails that they allegedly wanted to use to bomb Alpha Omega Dairies, Gushungo Estates, owned by President Robert Mugabe and his family.