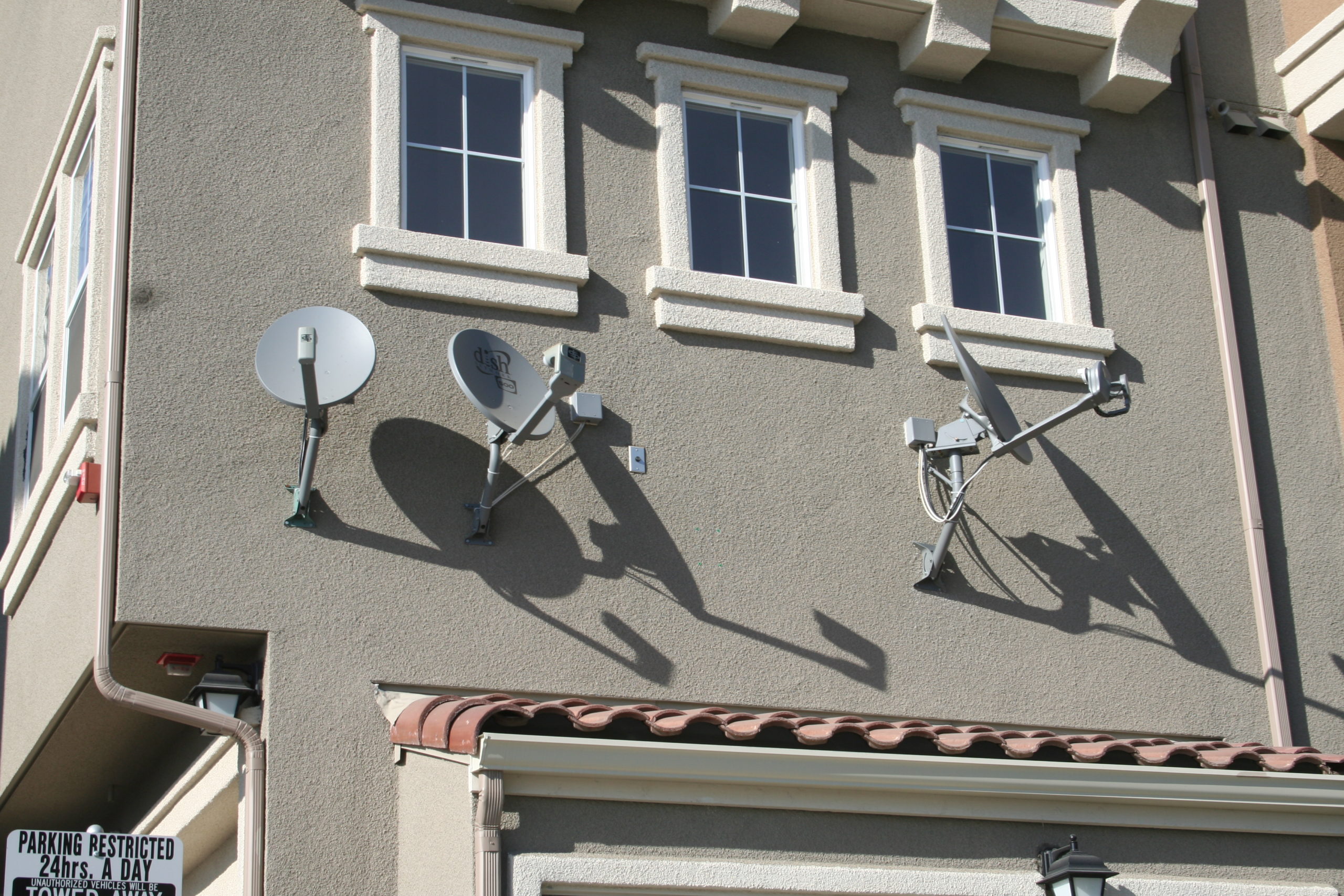 15 Sep, 2017
Dr Dish, which is partnered with Econet Media, has filed an urgent chamber application seeking permission to broadcast its Kwese TV.

Dr Dish which partnered Econet Media has filed an urgent chamber application seeking permission to broadcast its Kwese TV pending determination of a Supreme Court appeal by the Broadcasting Authority of Zimbabwe (BAZ).

However, on 11 September 2017 BAZ filed an appeal with the Supreme Court seeking the setting aside of the High Court decision.

Dr Dish argues that it will suffer financial prejudice if the High Court judgment is set aside pending determination of BAZ’s appeal with the Supreme Court.