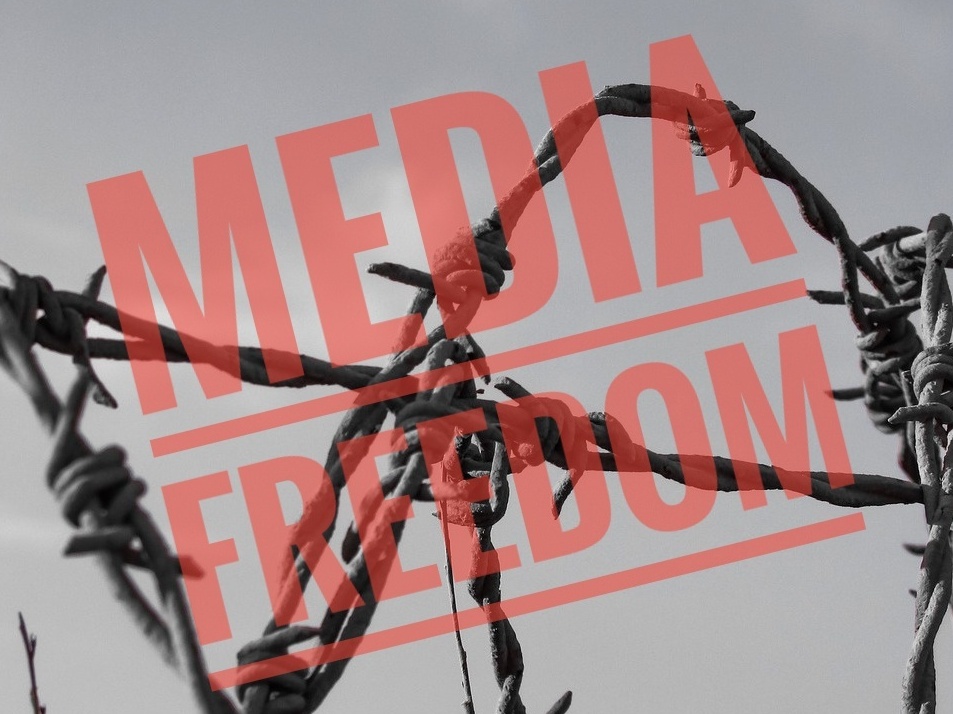 26 Mar, 2017
MISA-Zimbabwe notes with very grave concern the recent attack and threats against the state owned newspaper, The Herald by Zanu PF Political Commissar and Minister of Local Government, Public Works and National Housing Savior Kasukuwere. The threats, which were made on 24 March 2017 on the sidelines of, an Agriculture field day held in Mount […]

The threats, which were made on 24 March 2017 on the sidelines of, an Agriculture field day held in Mount Darwin, pose serious s risk to the safety and security of journalists.

In a video clip that has gone viral on social media, Minister Kasukuwere is seen charging at and using abusive language towards a reporter from The Herald as he accuses the newspaper of pursuing a factional agenda. He goes further in the same foul language to attack the editor of the publication.

While the media is not immune to criticism, MISA –Zimbabwe would like to categorically put it on record that the language which Minister Kasukuwere is unbefitting of a public official. Furthermore, his abusive statements, particularly against the journalists working for The Herald exceeds the acceptable measure of fair criticism and can be interpreted as bordering on threats to the media even when they are discharging their lawful duties.

While there are grounds to question the ethical and professional conduct of The Herald of late, this does not give politicians the right to threaten the media. Zimbabwe has professional avenues that can be taken to register displeasure on the conduct of the media as a means of upholding, promoting and enforcing good practice and ethics in the Zimbabwean media.

MISA-Zimbabwe urges politicians and other public officials to exercise emotional restraint when they are addressing or interacting with the public mindful of the fact that journalists have the constitutional right to cover events as they unfold without hindrance.

Journalists , like any other citizen, have constitutional rights to personal security. Public officials, on the other hand, are mandated with ensuring that protection as the front liners in upholding the provisions and values of the constitution, the rule of law and fundamental human rights and freedoms. Within this context, Sections 61 and 62, which provide for freedom of expression, media freedom and the rights to access to information also apply. The media should be protected in its quest to ensure a well-informed citizenry.

This however, does not give the media absolute freedom to publish untruths. Journalists should rigorously subject information gathered to the ethical fact checks and balances of the profession. The media should also take necessary steps to retract  any untruths within a fair and reasonable time where they err.

MISA-Zimbabwe therefore urges the Political Commissar or any other person for that matter who feels aggrieved by the media, to approach the Voluntary Media Council of Zimbabwe for redress, without resorting to inciting violence and hatred against the media.