MISA Zimbabwe statement on the setting of floor prices by POTRAZ 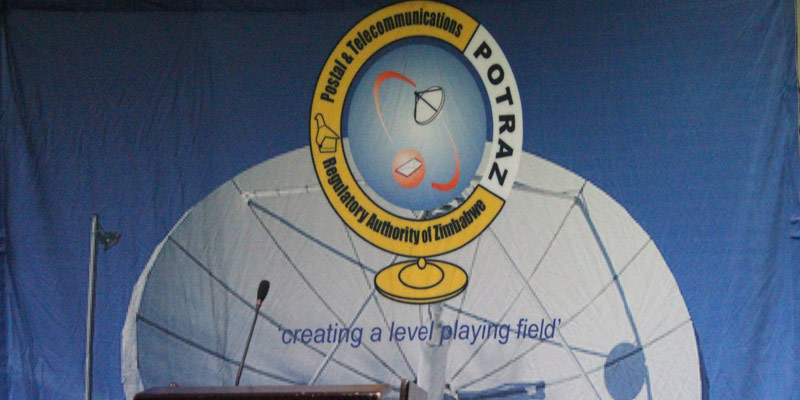 10 Jan, 2017
POTRAZ's decision to set a steep minimum tariff for mobile voice and data services is a major setback to accessible and affordable telecommunications services in Zimbabwe.

The move by the Postal and Telecommunications Regulatory Authority of Zimbabwe (POTRAZ) to set a steep minimum tariff for mobile voice and data services is a major setback in the promotion of accessible and affordable telecommunications services in the country.

POTRAZ set the floor prices, which came into effect on 9 January 2017, for traditional voice services at 12cents per minute and 2cents per megabyte for data. The mandatory tariffs will also affect bundled data services and promotions, which in the past year accounted for increased uptake of mobile internet services, through the use of over the top (OTT) services, Whatsapp and Facebook.

Mobile Network Operators (MNOs), have also been invited to submit proposals for a levy or premium tariff for data used on OTT voice calls.

This latest move by POTRAZ is aimed at addressing the 10-12 percent reduction in traditional voice and SMS revenue experienced by Mobile Network Operators in 2016 owing to growing data use.

The new pricing structure, however, totally ignores the fact that Zimbabwe’s mobile data charges were already high. In the third quarter of 2016, Research ICT Africa, noted that Zimbabwe’s cheapest monthly mobile data was set at US$30 for a 1GB package, making it one of the countries with the most expensive data on the continent.

This latest move while cast as aimed at addressing revenue challenges for MNOs, will in effect inhibit the majority of Zimbabweans’ access and activity on the internet, especially the very popular social media platforms due to high costs.  In turn, this will impact on the profit margins of MNOs due to the shrinkage of the internet subscription base.

While the promotion and sustainability of mobile networks is of paramount importance, their services must be affordable and allow for full utilisation in as far as accessing, imparting and sharing of information by citizens is concerned.

In the same vein, OTT services must not be seen as a threat, but rather an opportunity for MNO’s to innovatively promote use of their services. In fact, Zimbabwe MNOs had already embraced OTT services by offering dedicated data bundles for the popular social media platforms, Whatsapp and Facebook.

Against this backdrop, MISA Zimbabwe calls on POTRAZ to reconsider the directive and conduct further consultations on an ideal pricing structure that will ensure there is balance between citizens’ rights and business interests.

In making this call, MISA-Zimbabwe is cognisant of POTRAZ’s mandate to promote competitive, affordable and accessible telecommunications services by guaranteeing and protecting the interests of all stakeholder groups, despite their competing interests.

MNOs across the continent face the same challenge of defending their revenues against OTTs. However, remedies should not come at the expense of the citizen who relies on them to communicate, transact and effectively engage on issues of national importance, as is the case in Zimbabwe.

Lessons can be drawn from the continent on how other countries have balanced these competing interests within a globally agreed internet governance best practice.