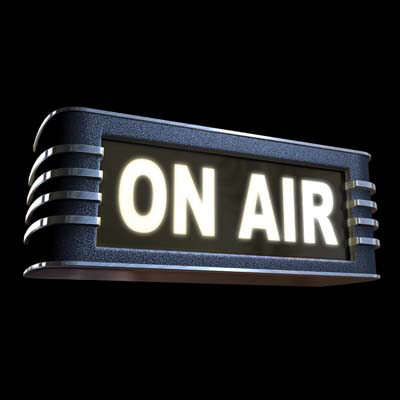 5 Mar, 2015
MISA-Zimbabwe is however concerned that the licensing simply expands media directly under state control.

MISA Zimbabwe welcomes the licensing of eight urban-based commercial radio stations by the Broadcasting Authority of Zimbabwe (BAZ) as a development that marks the decentralisation of broadcasting in the country.

MISA-Zimbabwe is however concerned that the licensing of the new stations has simply amounted to the expansion of the media that are directly under state control and associated with the ruling elite.

The concentration of ownership of broadcast services by the state and those linked to the ruling party betrays authorities’ drive to dominate and monopolise the broadcast media space under the guise of private ownership.

Apart from exposing the liberalisation of the airwaves as a charade, the monopolisation of ownership severely compromises Zimbabweans’ right to freely express themselves and access information through independent and diverse media platforms while ensuring they are subjected to the dominant narrative of the Zimbabwean story by state actors.

MISA-Zimbabwe also notes that of the initial 21 applicants, 18 were shortlisted for public hearings.  Of the 18, six applicants failed to make it due to non -payment of the steep statutory public enquiry fee of $7 500 within the stipulated deadline period.

The application fees which amount to $10 000 inclusive of the initial $2 500 application fee are prohibitively exorbitant resulting in elitist ownership of the broadcasting sector.

For instance, application fees in South Africa are pegged at R3 000 which is about $300 and shockingly 3 233% cheaper.

It is against such developments that MISA-Zimbabwe continues to call for a complete overhaul of the country’s broadcasting regulatory and licensing regime to ensure that citizens’ constitutionally guaranteed right to establish broadcast services is not hindered by undue restrictions and allow for a genuinely diverse and democratic broadcasting sector.