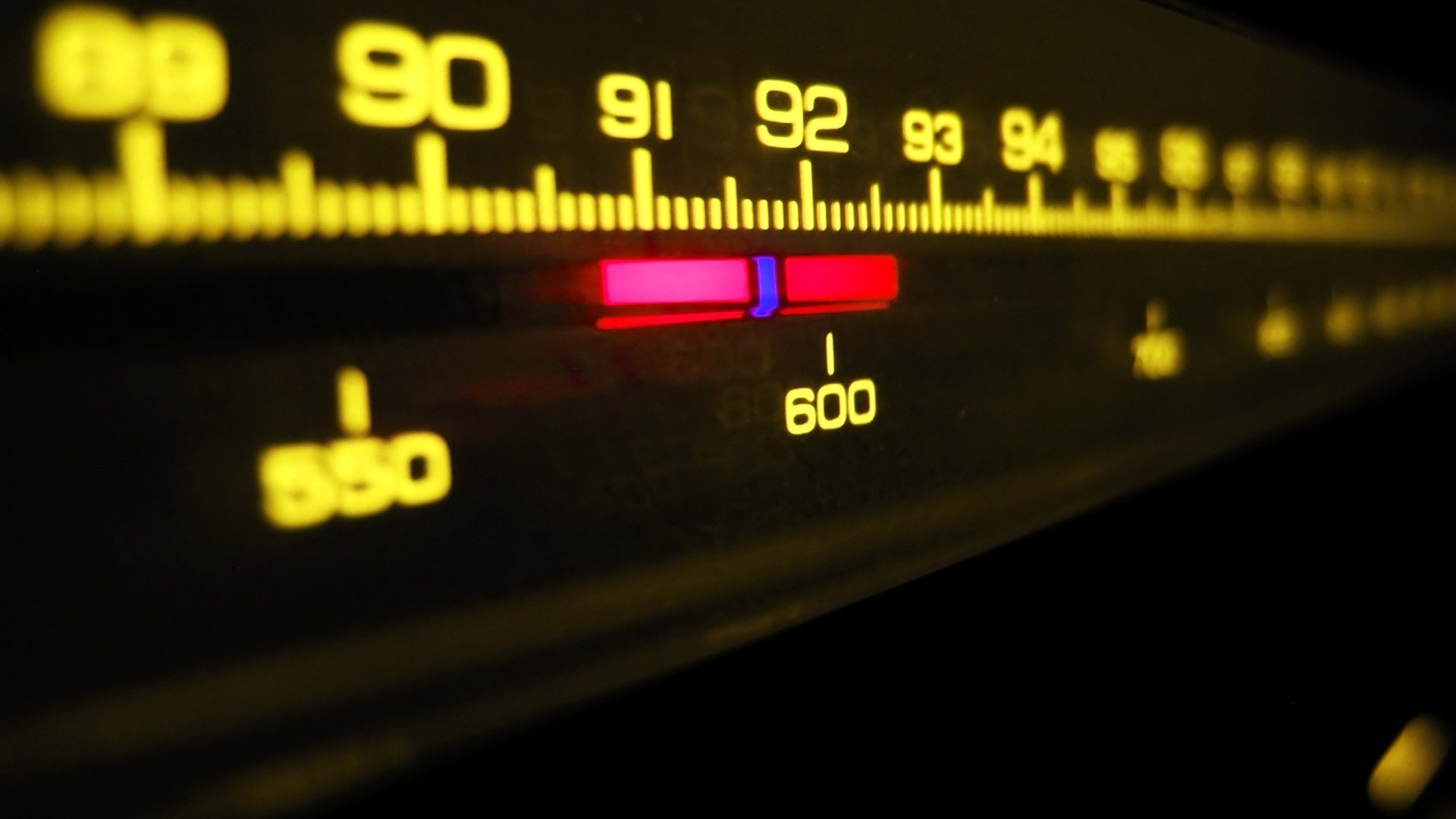 13 Feb, 2015
This year’s celebrations run under the theme: Youth and innovation in radio.

This year’s celebrations run under the theme: Youth and innovation in radio, in line with the International Telecommunications Unions’ 50thanniversary celebrations.

Critical to Zimbabwe is the fact that the day comes at a time when the country is still to implement the three-tier broadcasting system by calling for applications for licenses for community radio stations.

The day should therefore spur the government into action given the potential of community radio in raising awareness and providing solutions to community problems that range from education, hygiene, sanitation, infrastructural development, agriculture and local governance, especially in marginalised remote areas.

This is in line with Section 61(3) of the country’s Constitution which makes it clear that broadcasting and other electronic media of communication have ‘freedom of establishment’ subject to requirements ‘necessary to regulate airwaves’ as well as the African Charter on Broadcasting’s three-tier broadcasting system.

Also of significance is that this year’s commemorations come ahead of the International Telecommunications Union’s July 2015 deadline for digitisation of the broadcasting sector as broadcasting continues to evolve and harness the widest audience possible.

MISA Zimbabwe is therefore encouraged by the Ministry of Media, Information and Broadcasting Services’ assurance that Zimbabwe will meet the deadline. The transition from analogue to digital broadcasting will free the country’s frequency spectrum creating room for licensing of more radio stations that can be dedicated to amplifying the voices of the youths on issues that directly affect them.

Given the expansion of internet access and mobile telephony in the country and the broadcasting evolution in the form of satellite audio channels, podcasting and online streaming, Zimbabwe cannot continue to ignore the imperative urgency and potential of a converged broadcasting and telecommunications regulatory framework.

MISA Zimbabwe therefore reiterates its appeals to government as resolved at the 2014 broadcasting stakeholders’ conference on the urgent need for: